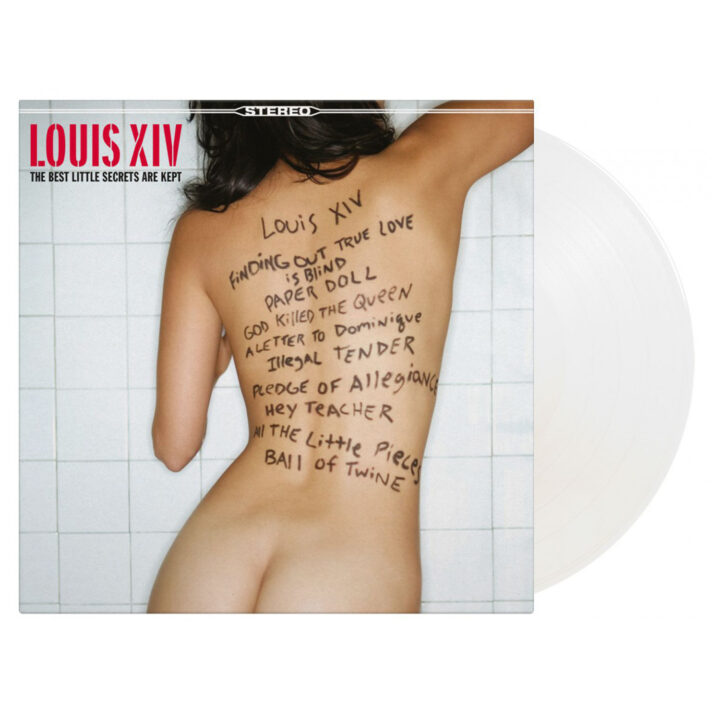 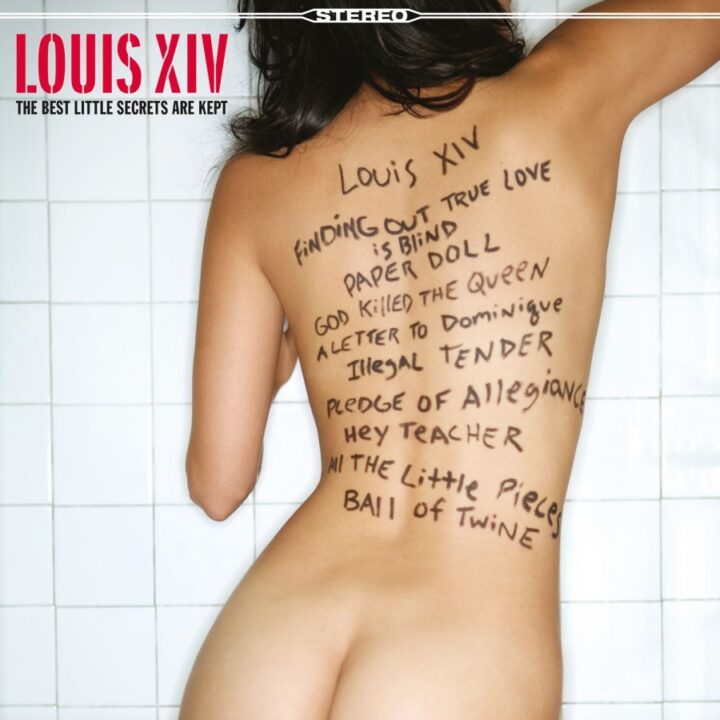 Louis XIV is an American rock band formed in Paris, France and based in San Diego, United States. The band released four EPs and three albums before their breakup in 2008, although the band has since reunited. The Best Little Secrets Are Kept is their second album and both their critically and commercially most successful album to date. It charted in the Billboard 200 and contains the popular single “God Killed the Queen”. Louis XIV are known for their provocative lyrics, which even led to the band being banned from performing at an Alabama high school.