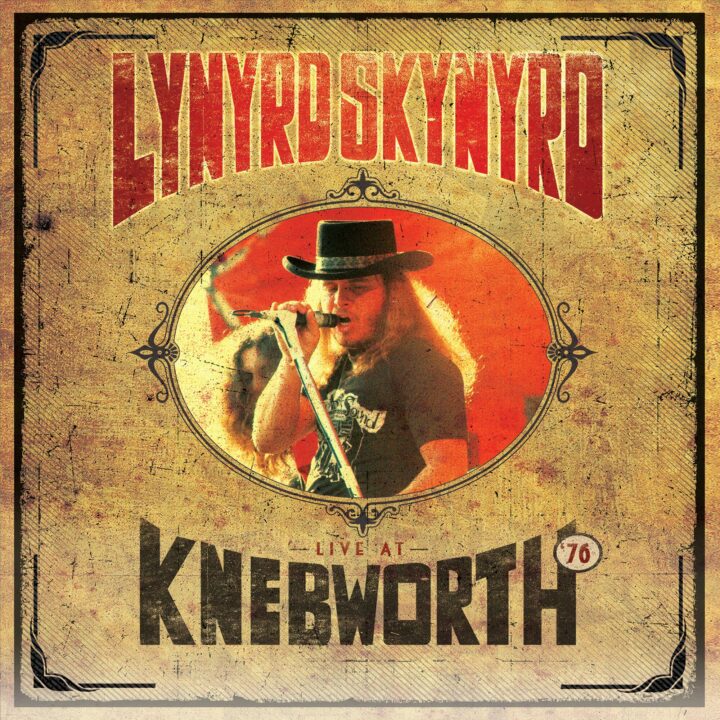 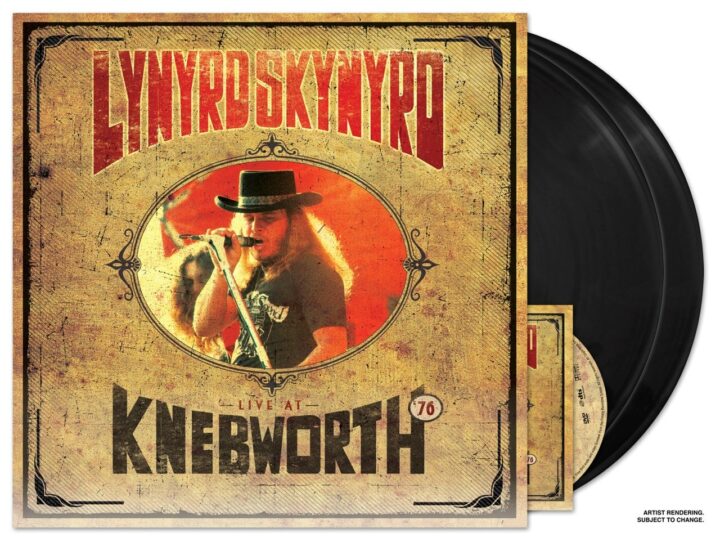 On August 21, 1976, Lynyrd Skynyrd took the stage at Knebworth Park in England as part of a daylong festival that also included among others Todd Rundgren’s Utopia, 10CC and headliners The Rolling Stones. With Ronnie Van Zant’s all-in vocals and their famed triple guitar attack featuring Gary Rossington, Allen Collins and Steve Gaines, Lynyrd Skynyrd delivered an electric performance in front of a crowd estimated between 150,000 and 200,000, which has gone down as one of the band’s greatest performances. Their entire performance from that day is here for you to witness the classic Lynyrd Skynyrd in all its glory.

CHEAP TRICK – In Another...