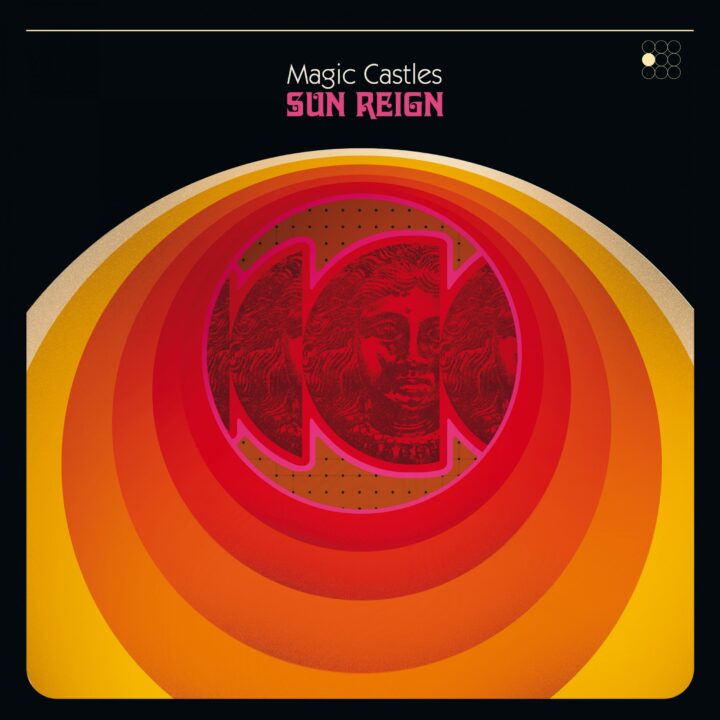 Ironically similar to BJM, the Magic Castles have been plagued by lineup changes over the years. Due to this and other factors, in 2016, Edmonds, a single father, decided to take a short hiatus from regular live shows and touring to focus on his family. During that time, (2016-2019) Edmonds, an introverted multi-instrumentalist, continued to record new material in his studio, and also record with a new band at Neil Weir’s studio Blue Bell Knoll, in Minneapolis, Minnesota. The results of these sessions are the current release, Sun Reign.

PRE-ORDER
CANDY AND THE KISSES – T...