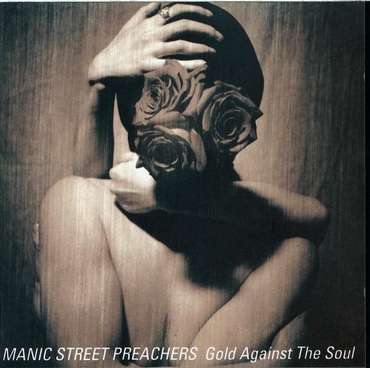 Gold Against the Soul is the second album by the Manic Street Preachers. It was originally released on 21 June 1993 by Columbia.

Taking the hard rock inclinations of Generation Terrorists to an extreme, the Manic Street Preachers delivered a intriguing second album with Gold Against the Soul. Inspired by Guns N’ Roses, the Manics decided to rework their working-class angst as heavy arena rock; they seize upon the latent politicism of Guns N’ Roses’ tortured white-trash metal, interpreting it as a call to arms. Since the Manics are more intellectual and revolutionary than the Gunners, Gold Against the Soul burns with inspired rhetoric. Standouts include From Despair to Where a vibrant anthem, plus Drug Drug Druggy and Roses in the Hospital.