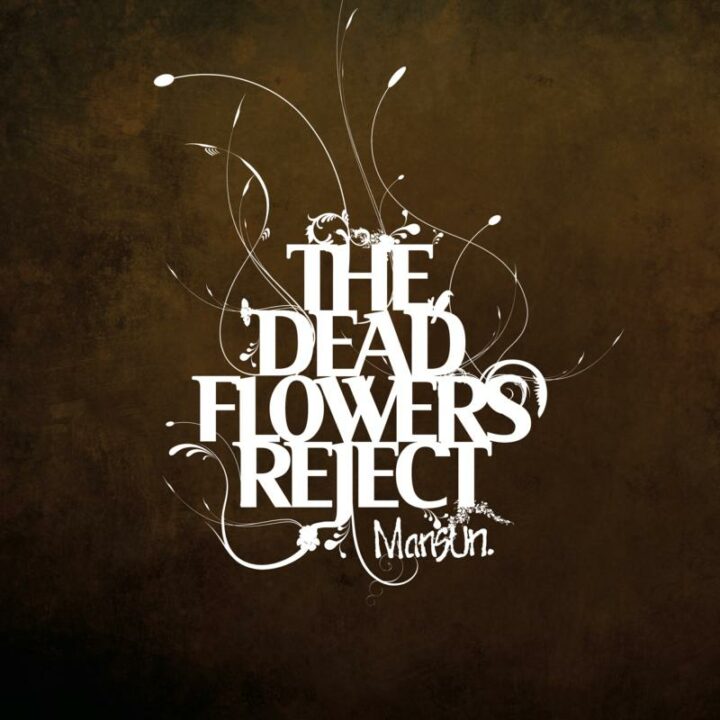 The Dead Flowers Reject, the alter-ego album to Six, was recorded at the same time as an alternative, more linear and marginally less jaggedly eccentric selection of songs as insurance should the label reject the other. The Mansun frontman and songwriter Paul Draper, described the album: “The Dead Flowers Reject could be thought of as the fourth Mansun album… I think the record [had it come out] would probably have been my favourite Mansun album: it’s the closest to how we played live”. Previously only available as a bootleg, The Dead Flowers Reject has since been released as one of four CD’s in the 2019 21st-anniversary deluxe edition of Six, and now, for the first time ever, is available on vinyl.