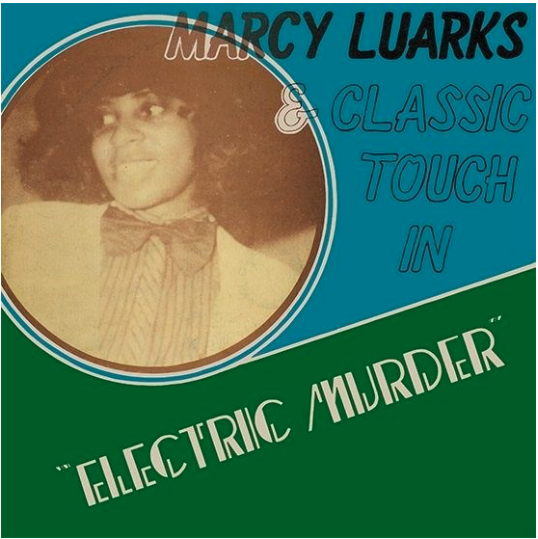 It’s grail time! Kalita are honoured to officially release for the first time since 1983 Marcy Luarks and Classic Touch’s mythical American-Nigerian Afro boogie masterpiece Electric Murder, accompanied by extensive liner notes based on interviews with Marcy’s family and producer Daniel Irabor. The product of the then husband and wife team of Marcy and Dan, Electric Murder brought together both the former’s American and the latter’s Nigerian roots; recorded in London with UK-based session musicians, this mix of heritage and styles resulted in an Afro disco album unlike any other. With original copies turning up for sale roughly once every few years, and with an eye-watering four-figure price tag to match, Kalita for this year’s Record Store Day saves you the never-ending search for this true holy grail.Released on black vinyl, with printed insert detailing Marcy’s life and musical career. 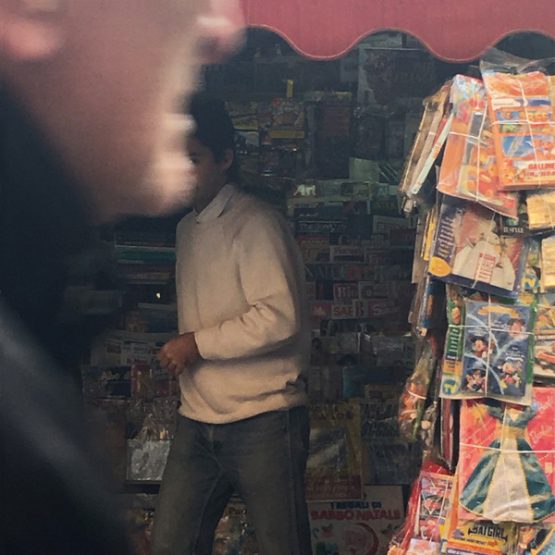 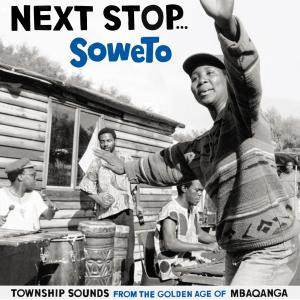 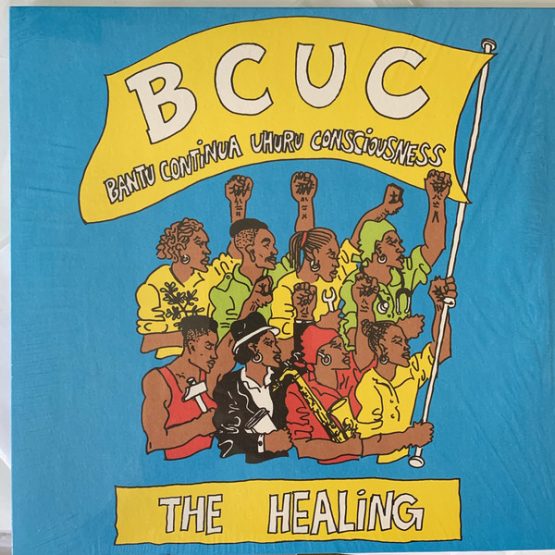 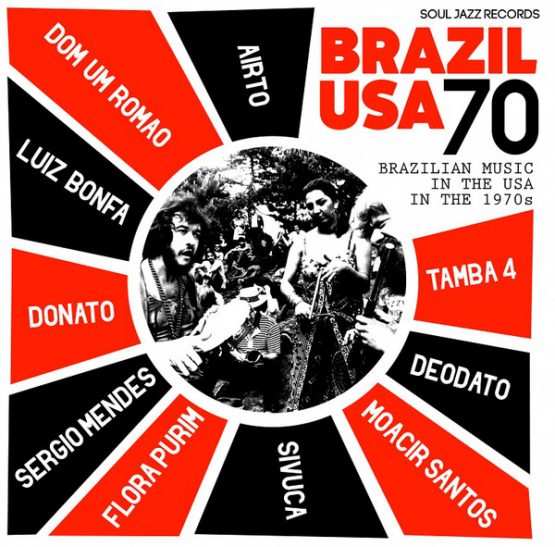 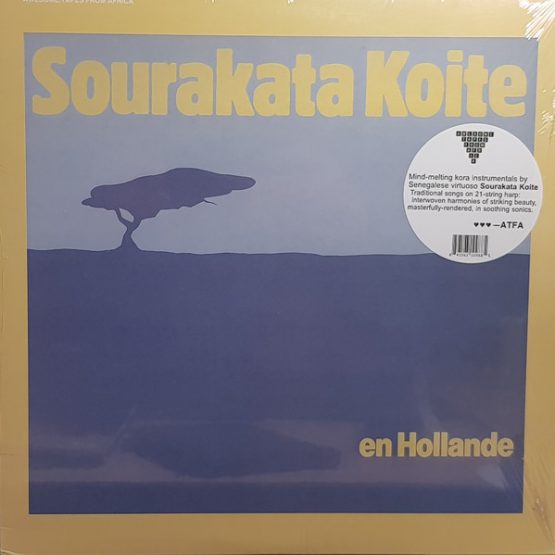