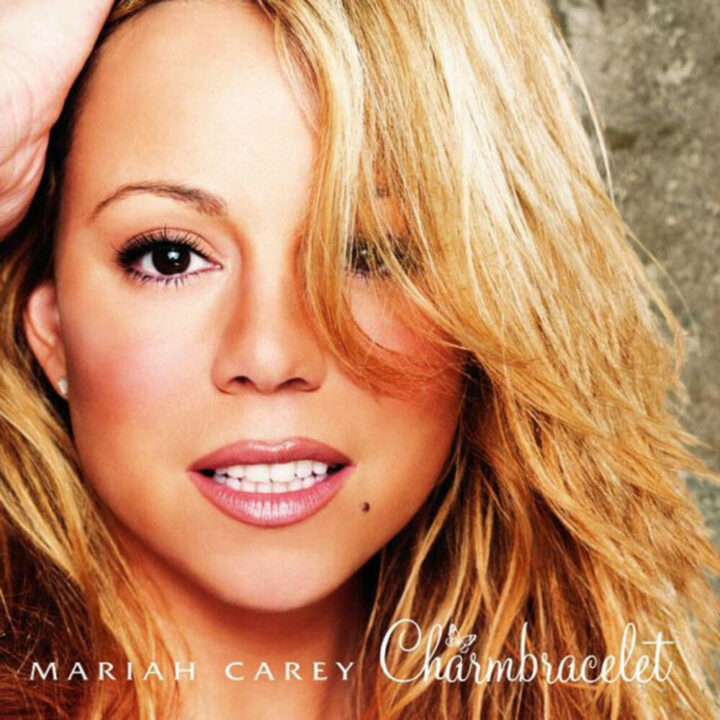 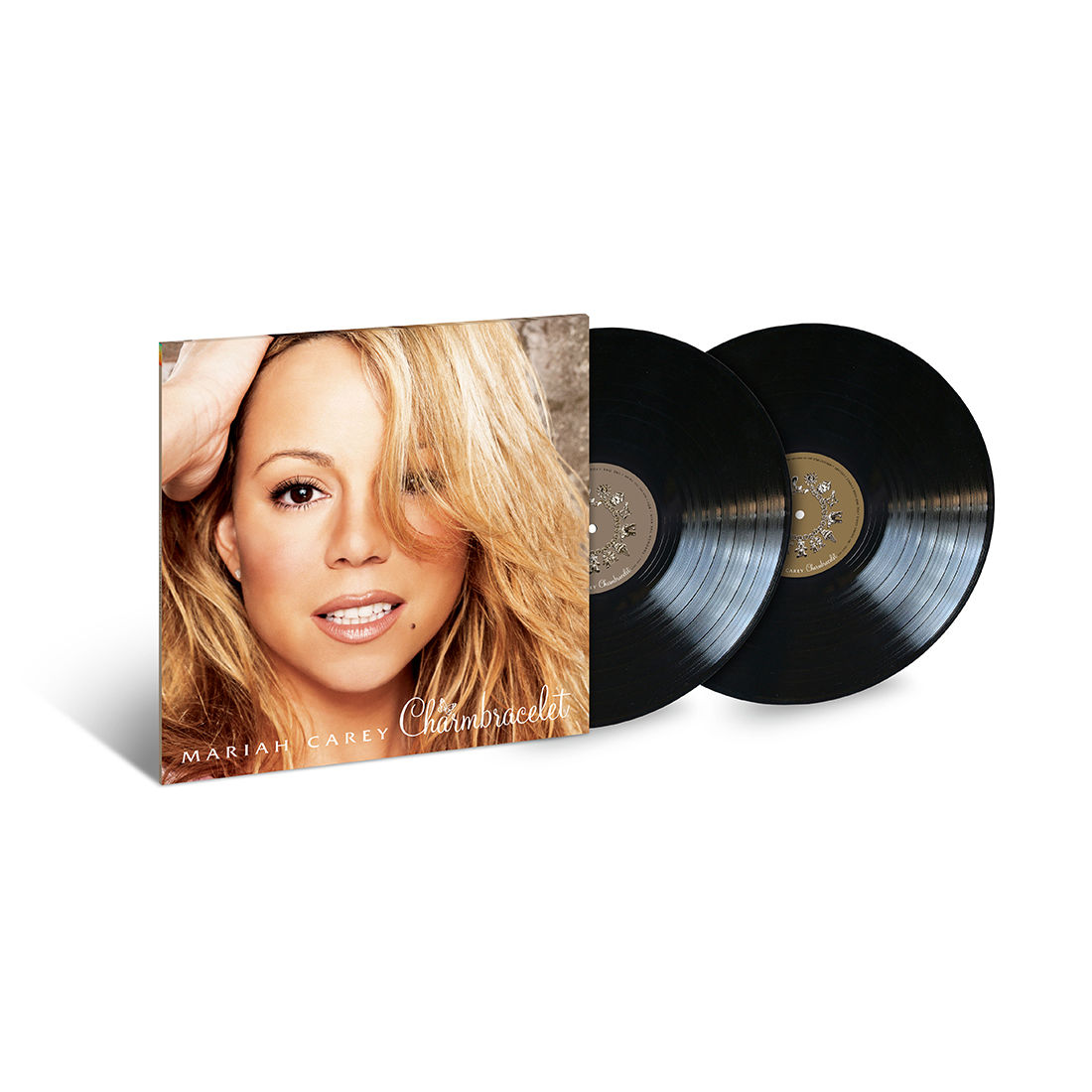 Charmbracelet is the ninth album by Mariah Carey, originally released on December 3, 2002, through MonarC Entertainment and Island Records. The album was her first release since her breakdown following the release of her film Glitter and its accompanying soundtrack album.

Mariah Carey is back from the dark side, and it’s time for fans of R&B infused power ballads to rejoice. In fine voice, Carey kicks off Charmbracelet (so named because “life is like a charm bracelet that you keep adding to”) with the aptly titled “Through the Rain”, a thrilling testament to her new-found personal equilibrium which continues in a suitably breathy vein.