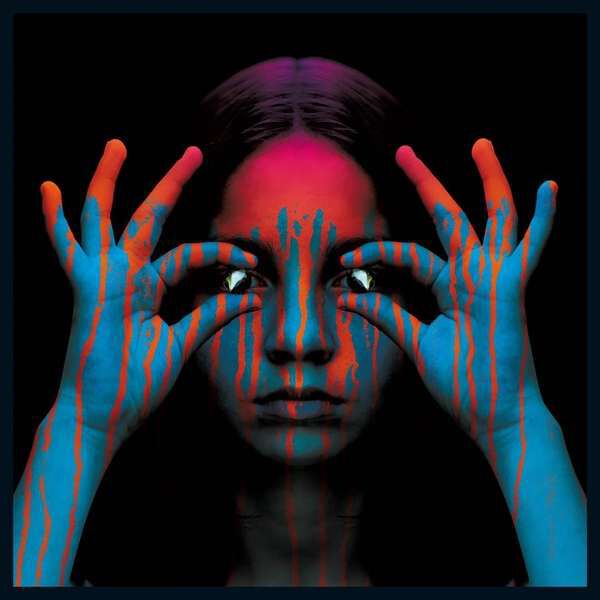 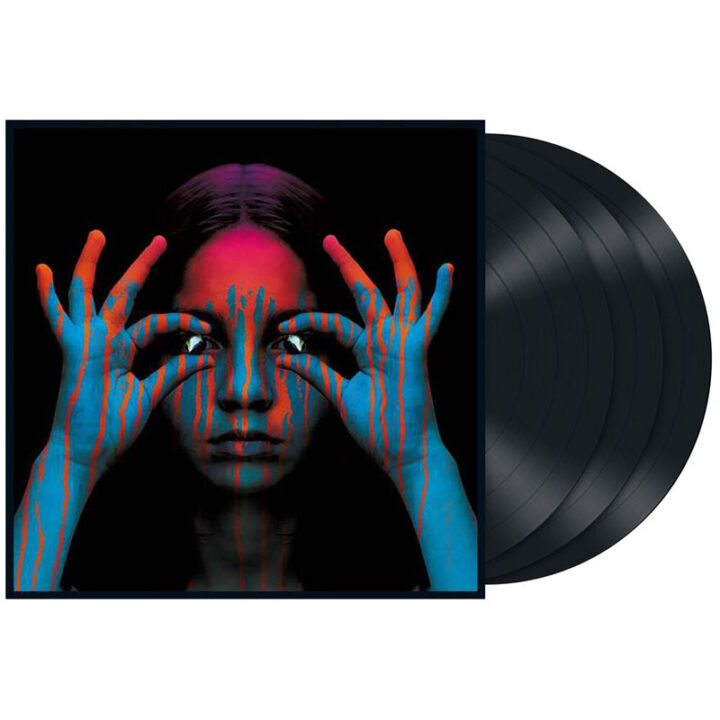 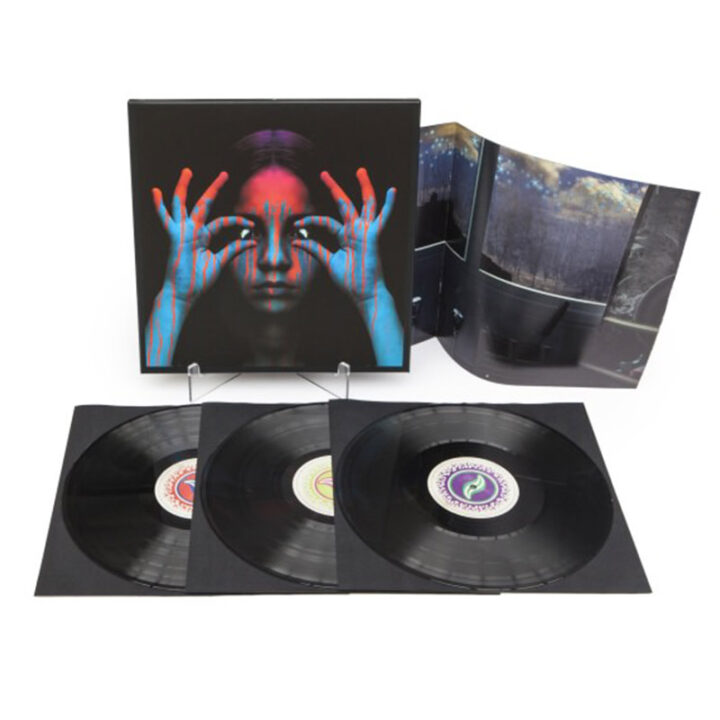 Marillion’s thirteenth studio album in newly packaged gatefold edition now available on Kscope “One of their very best records” Classic Rock. Marillion formed in 1979 and have sold over 15 million albums worldwide. Rightly regarded as legends of progressive rock, the band have also continued to evolve and have been keen to embrace the possibilities of the internet, using innovative ways to interact with listeners resulting in an incredibly loyal legion of fans around the world. Marbles received considerable attention when first released as the album had been funded by donations from fans who had pre-ordered the album before they started recording in return for having their name printed within the album artwork (over 18,000 names). The exposure that the band got with this (at the time unheard of) approach helped propel ‘You’re Gone’, the first single from the album, into the top 10 of the UK charts.