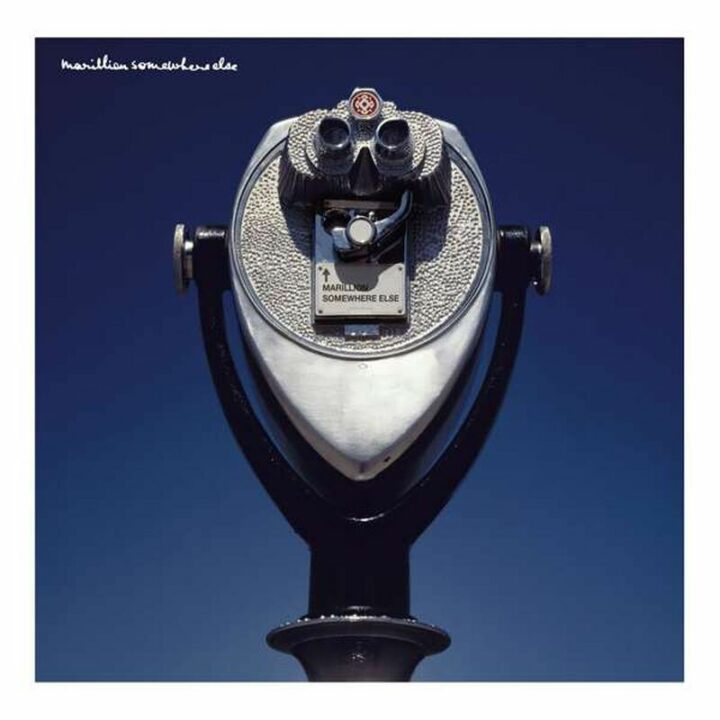 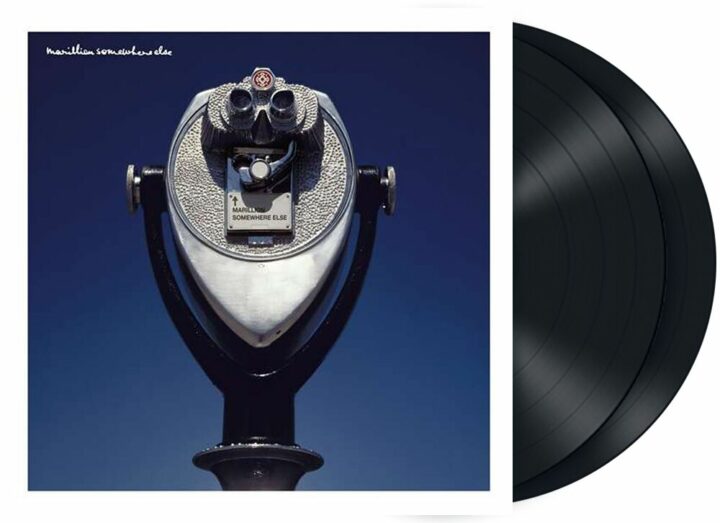 Somewhere Else was Marillion’s fourteenth album and was originally released in 2007. Following on from the success of the previous album Marbles, which spawned two hit singles, Somewhere Else gave the band their rst UK top 30 album in ten years.

This new Kscope 140gm 2LP edition is presented in gatefold sleeve and features three bonus tracks recorded live on the 15th and 16th June 2007 at the Forum in London.