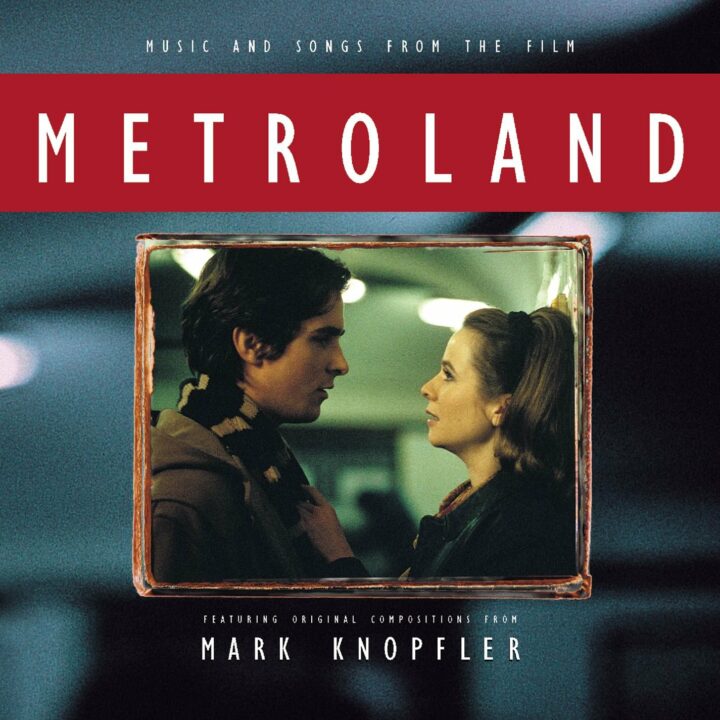 Metroland is what locals call the suburbs surrounding London’s Metro rail system. It’s also novelist Julian Barnes’s metaphor for middle-class complacency, the refuge the film’s Christian Bale somehow finds himself in by the late ’70s after a hedonistic ’60s Parisian interlude spent rebelling against traditional mores. The instrumental tracks, specifically composed and recorded for the film by Knopfler, effectively help to create the mood and highlight the distinct personalities of the principal characters, with the soundtrack changing the atmosphere as the film flips back and forth between Paris in the early ’60s and suburban London in 1977