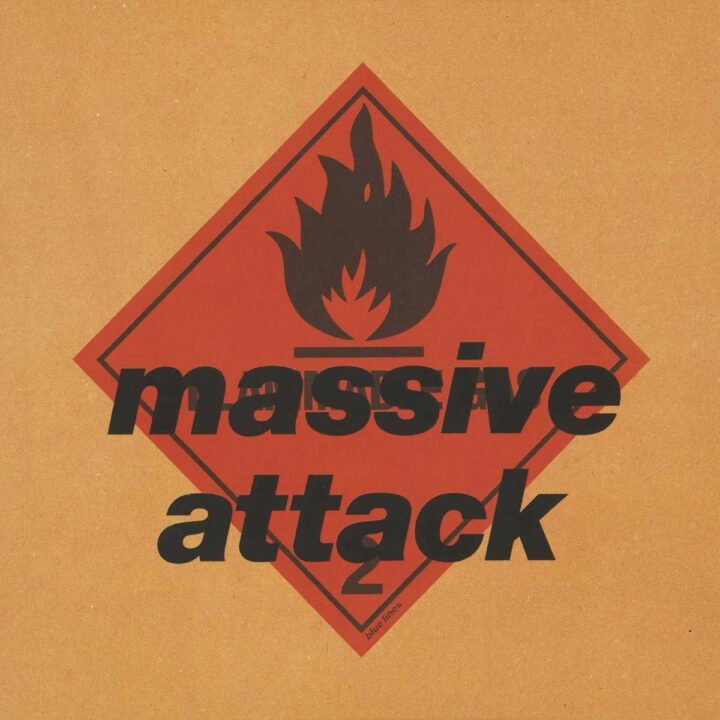 With their roots in the Bristol club scene of the early ’80s, the members of Massive Attack originated trip-hop, one of the most influential sounds of the ’90s, combining the rhythmic urgency of hip-hop, the freewheeling samples of the dj’s craft, soul-rich melodies, and dub-reggae’s hefty, intoxicating bottom end. The group began in 1983 as a loose collective of singers, rappers, djs, and producers that stages parties under the name the Wild Bunch. The core trio of Daddy-G, Mushroom and 3-D were joined on Blue Lines by soul diva Shara Nelson, reggae singer Horace Andy and a young Tricky. Together they fashioned a strikingly modern urban soundtrack that added an emotional intensity to the sparseness and studied cool of hip-hop, with Nelson’s impassioned vocals on Unfinished Sympathy helping to create one of the songs that defined the 90s. Blue Lines is one of the 90s’ early classics and a landmark album in dance music.