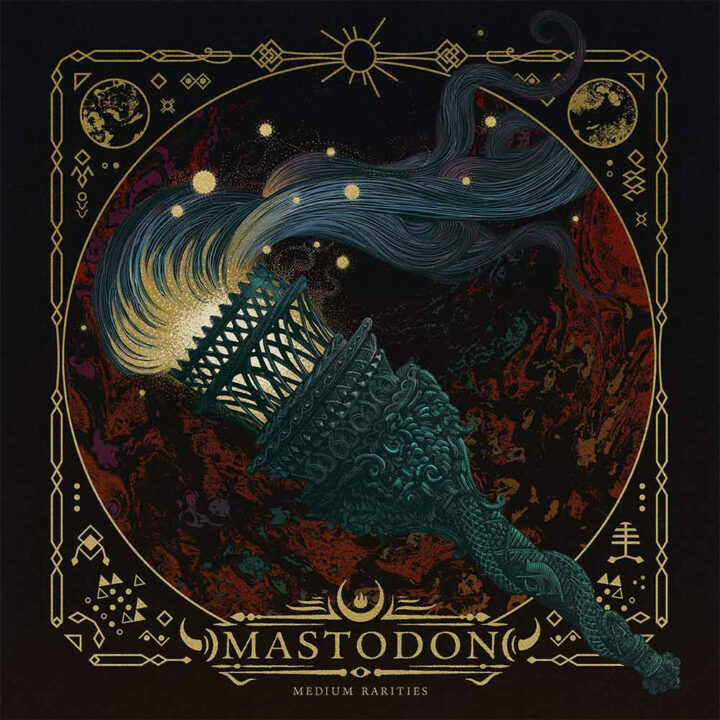 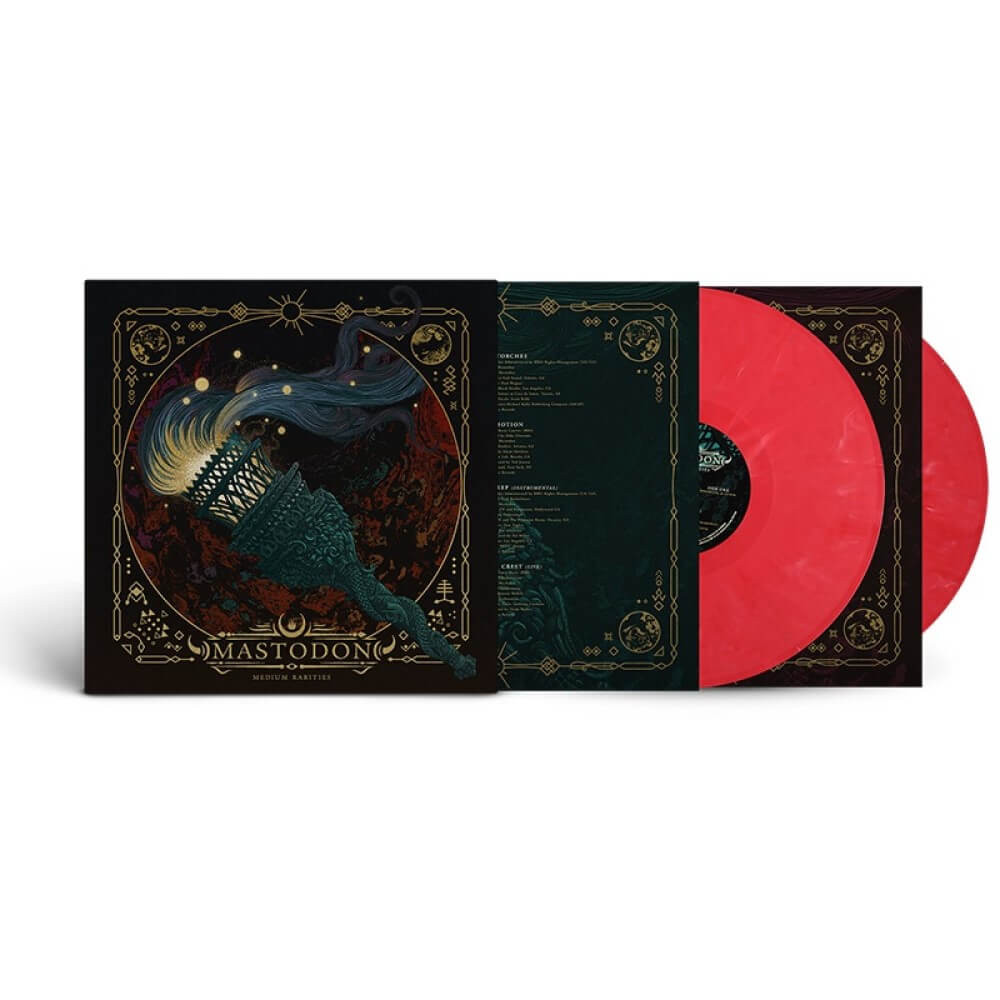 Medium Rarities presents a bevy of classic covers, soundtrack contributions, instrumentals, B-sides, and live recordings on one complete package for the very first time. Among an eclectic array of covers, the musicians tackle A Commotion by Feist, A Spoonful Weighs A Ton by The Flaming Lips, and Orion by Metallica. It also features soundtrack cuts such as White Walker [Game of Thrones] and Cut You Up With A Linoleum Knife [Aqua Teen Hunger Force].

Meanwhile, they get under the hood with instrumental versions of Asleep in the Deep, Toe To Toes, Jaguar God, and Halloween. Another new Mastodon track Rufus Lives will be included in the forthcoming Orion Pictures film Bill and Ted Face The Music. 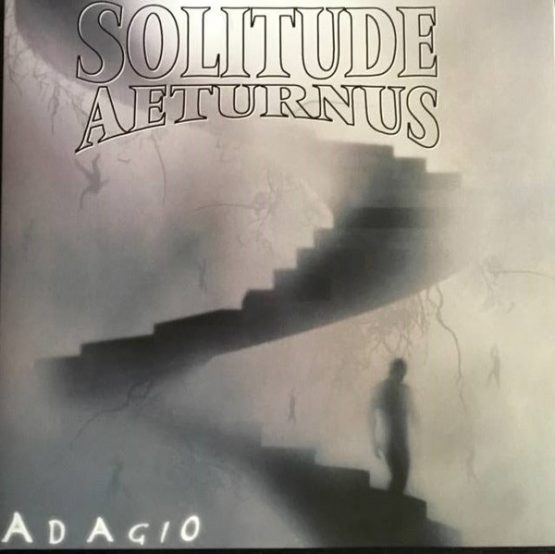