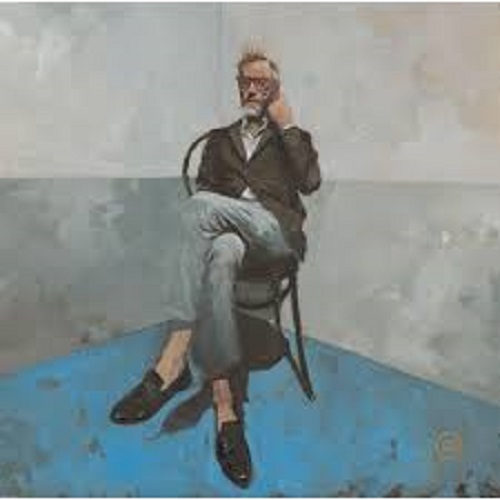 Serpentine Prison, the debut solo record from Matt Berninger—front man of internationally acclaimed group The National. It’s soulful,poetic and understated. The album, produced by renowned Memphis multi-instrumentalist Booker T. Jones (of Booker T. and The MG’s fame) and released via Book Records, a new imprint formed by Berninger and Jones in conjunction with Concord Records.