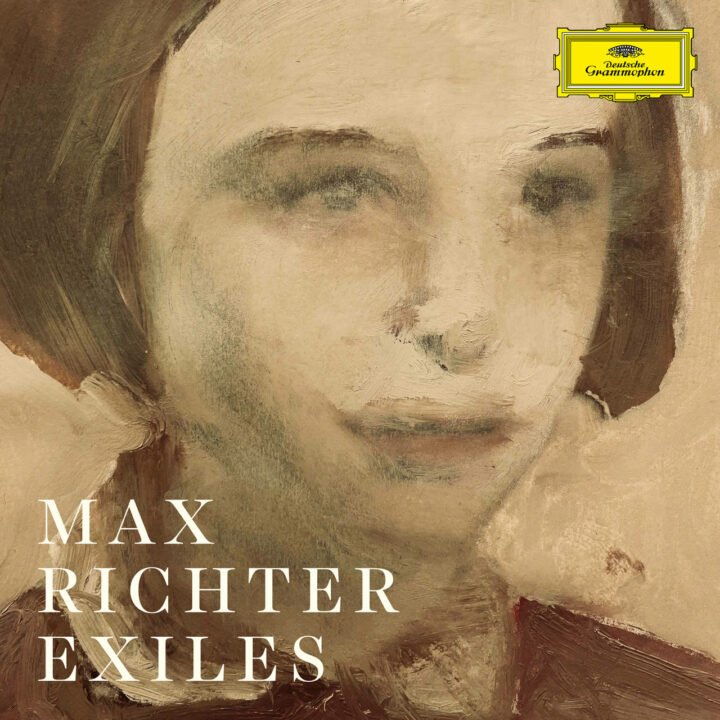 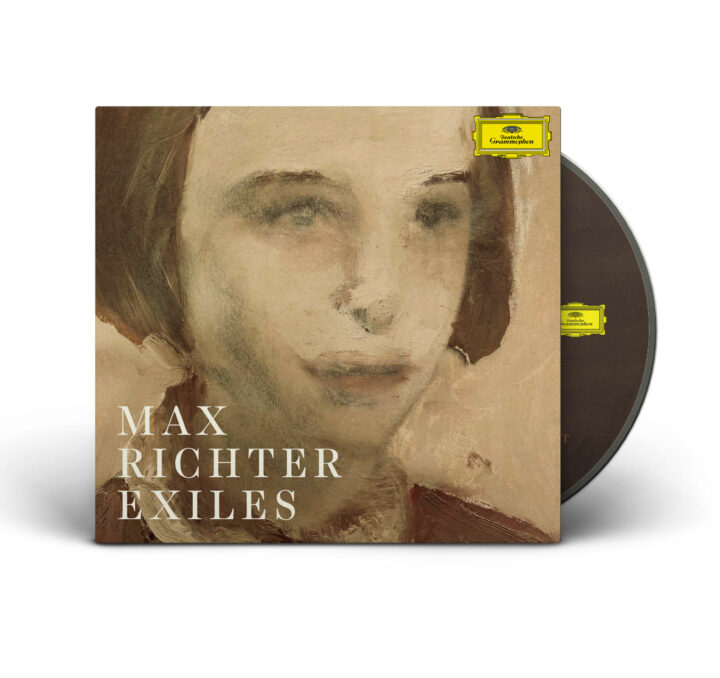 From March 2011, in the wake of the so-called Arab Spring, significant numbers of Syrians had begun to flee their country’s nascent civil war. By 2015, the “migrant crisis”, as it was now known – exacerbated by further conflicts in Iraq and Afghanistan – had reached European shores, and almost half of the million who arrived via the Mediterranean Sea that year were originally from Syria. Though they were escaping danger, those undertaking these odysseys faced obstacles barely less perilous.

For Richter to turn to the unfolding humanitarian disaster in Syria was instinctive. His music has often been conceptual in nature, and sometimes socio-political too. Several tracks on his 2002 debut, Memoryhouse, tackled the Kosovo conflict, and its follow-up, 2004’s The Blue Notebooks, was a work of protest against the Iraq War. More recently, 2020’s Voices and 2021’s Voices 2 paid tribute to the Universal Declaration of Human Rights.

“Music has an intrinsic voice in culture. It’s part of the conversation about how we should live. That’s what creativity is. When you make something, you’re trying to explore a question, or look at some aspect of our world and comment on it, or elicit thinking or debate. It’s like Nina Simone said: ‘An artist’s duty … is to reflect the times.’ If I’m going to add to the sum total of music in the world, then I’d better make it count. I want there to be a good reason for that music. If I decide to write a string quartet, that’s fine, but there’s no particular reason to put that out into the world unless, even in a tiny way, it’s advancing the sorts of conversations and narratives in which I’m interested.”

The title he settled upon, Exiles, was central to his process: the 33-minute piece is notable for its repeated melodic motif, “this one pattern,” he says, “which goes around and around as it passes through different landscapes. It’s a very simple idea, but I wanted to put this notion of exile, of walking, of movement, into the heart of the music in a technical sense as well as metaphorical.”

Uniting all six compositions is one vital, singular, indispensable element: Richter himself. At the age of 55, he’s become one of the world’s most influential musical voices, and one of its most thoughtful and stimulating, too. With Exiles, he once again reminds us that music can be a place to reflect on the great questions of our time. 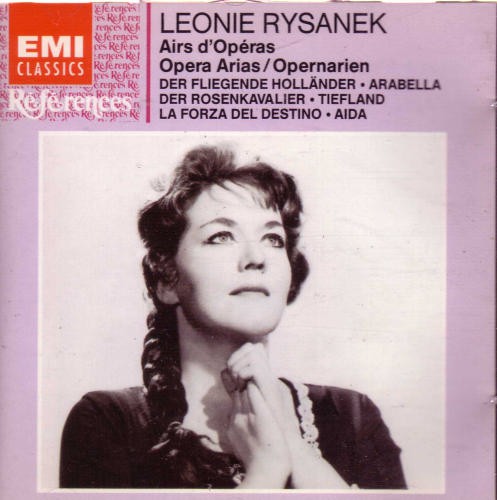 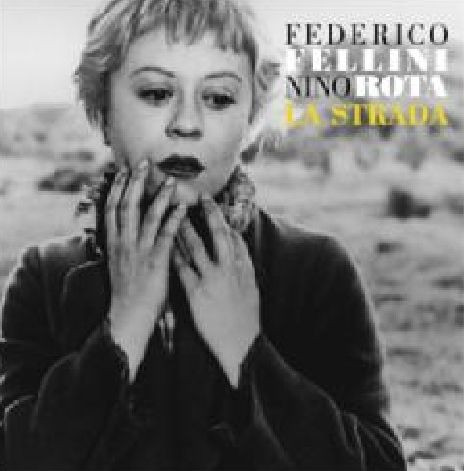 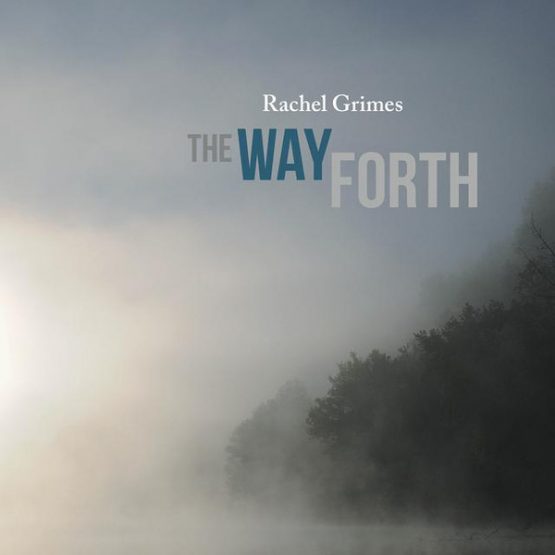 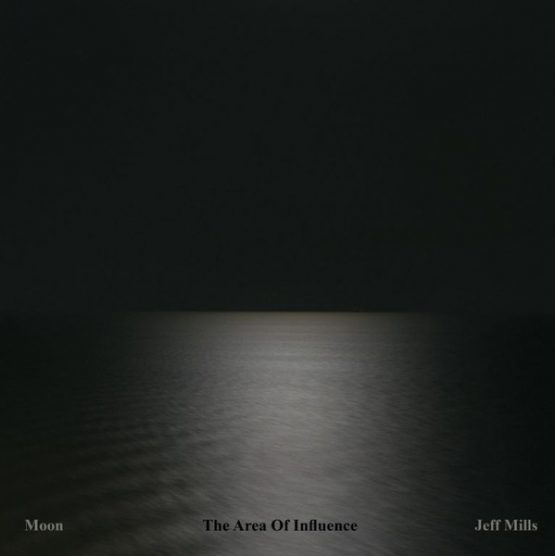 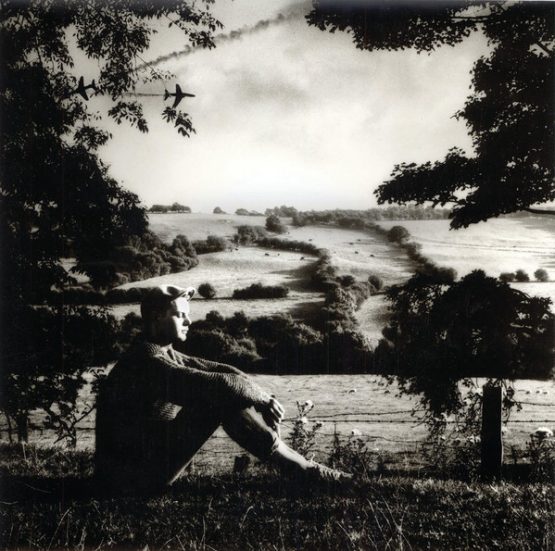 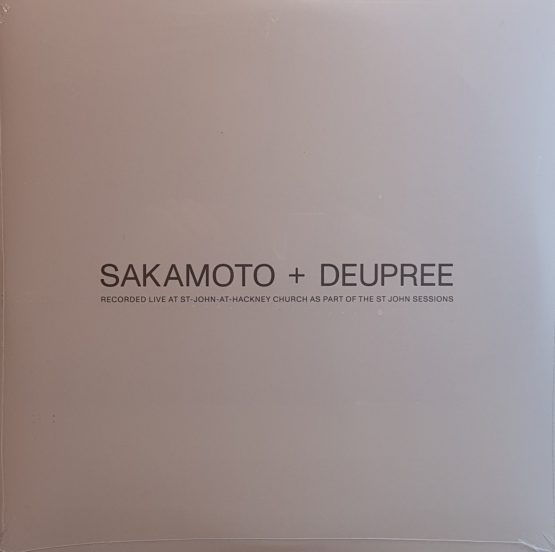 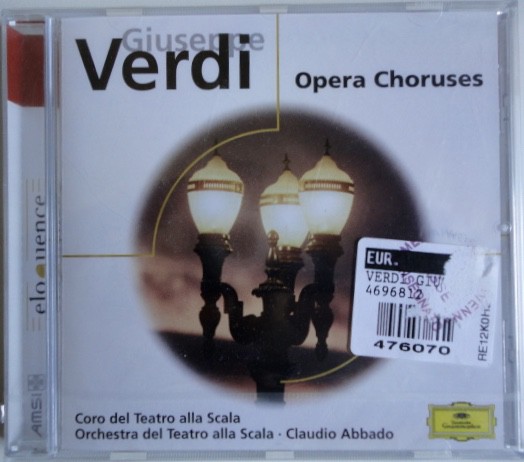 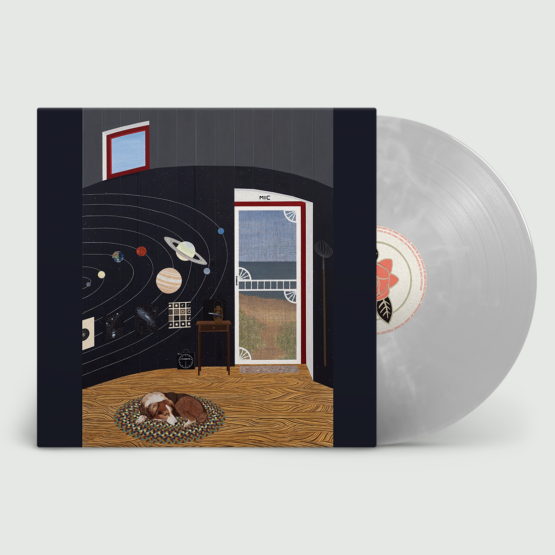 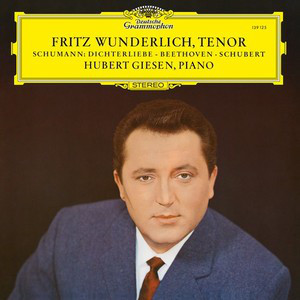