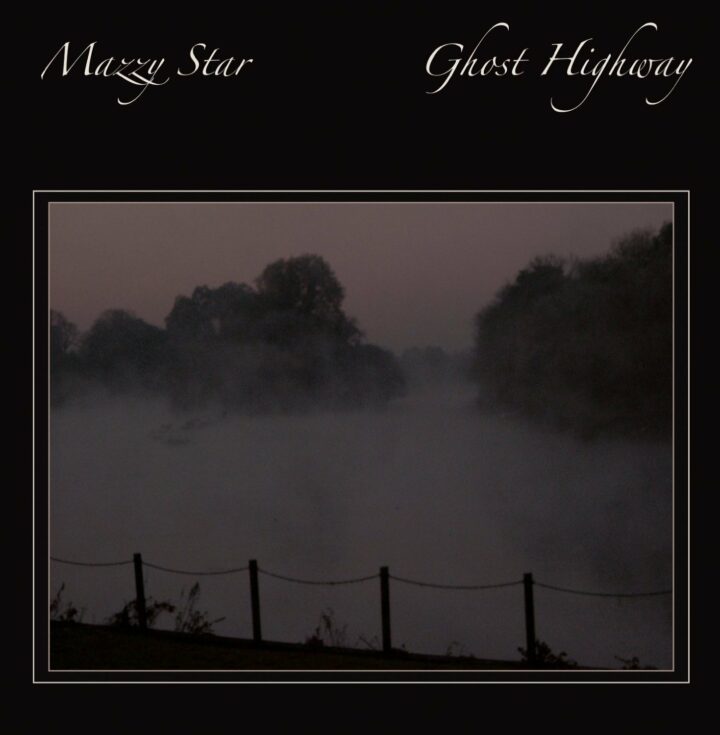 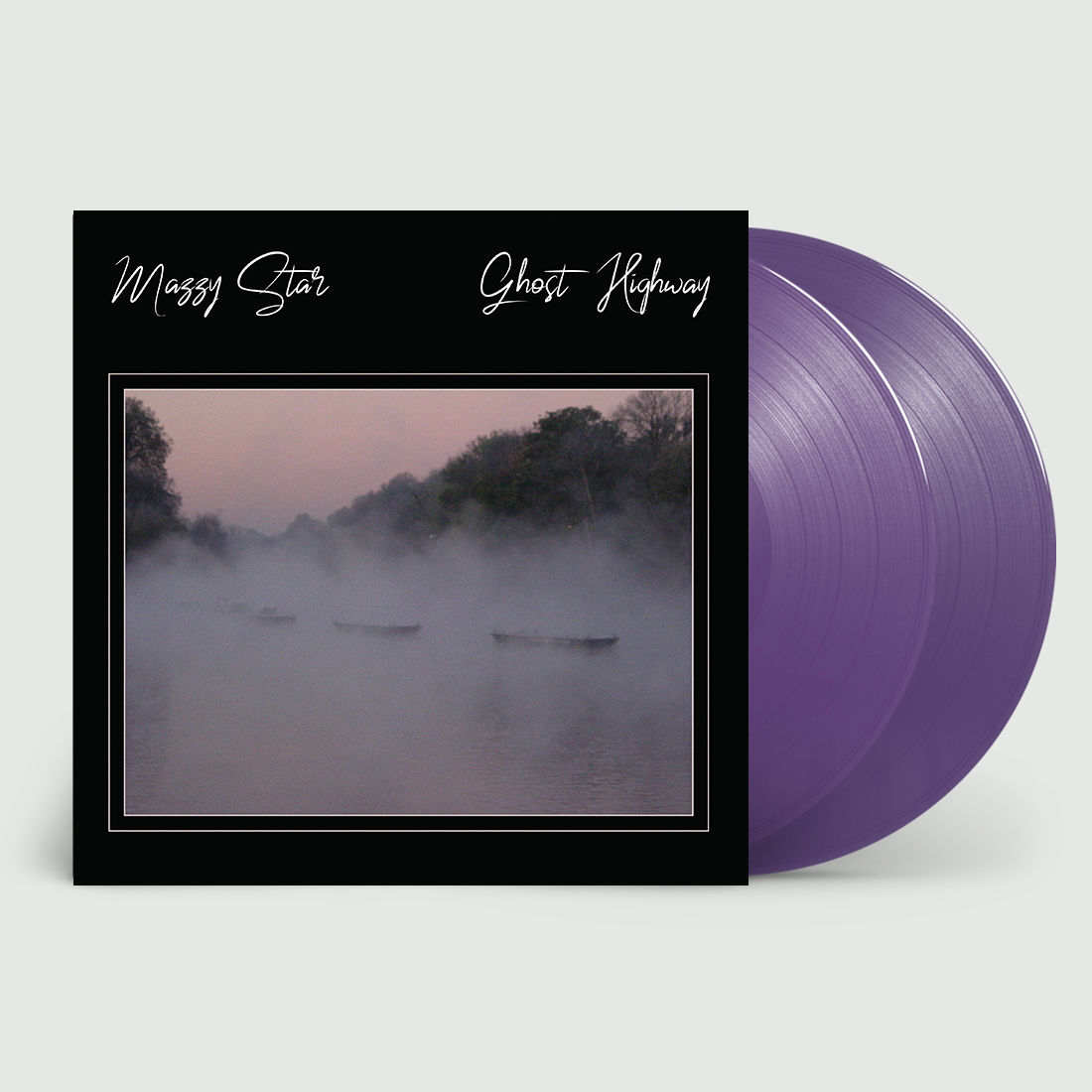 Hope Sandoval, David Roback, The Winter of ’94 and a year after the release of the sublime So Tonight That I Might See, Mazzy Star find themselves still touring and promoting the album, some of the songs featured here are from that album such as Into Dust, Bells Ring the title track and the hit single Fade Into You. Whilst songs like Flowers in December would turn up on the next album released a whole two years later. Four of the selections are from the critically acclaimed first album She Hangs Brightly issued in 1990, including the Sylvia Gomez penned Give You My Lovin’ and the obscure German band Slapp Happy cover of Blue Flower. Mazzy Star is best known for the song Fade into You which brought the band success in the mid-1990s and was the group’s biggest mainstream hit, earning extensive exposure on MTV, VH1, and radio airplay. Roback and Sandoval are the creative centre of the band, with Sandoval as lyricist and Roback as composer of the majority of the band’s material.