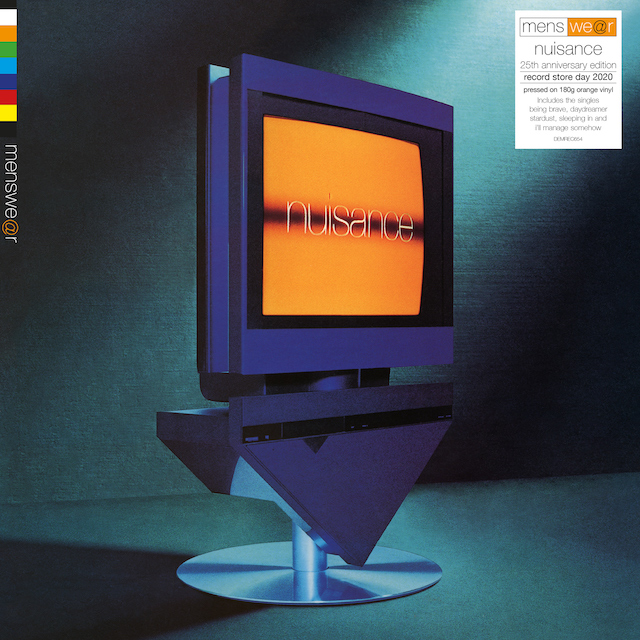 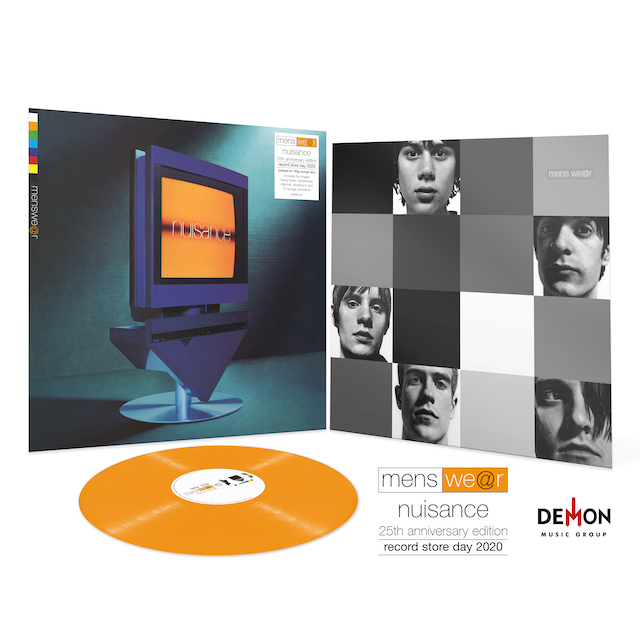 Menswear were the 90s Britpop band who formed in Camden and signed a record deal after their fifth gig. The album reached no 11 in 1995 with three top 20 hits – the biggest single Being Brave at no 10 in 1996. Other singles include Daydreamer (UK14) Stardust (UK16), Sleeping In (UK24) and We Love You (UK22) and I’ll Manage Somehow which received good reviews in NME and Melody Maker. They had regular appearances on Top Of The Pops and were the first band to ever appear ahead of the first single being released. To celebrate the 25th anniversary of the original release, this special edition RSD release is presented on Orange coloured 180 Gram vinyl, original artwork and additional single We Love You.