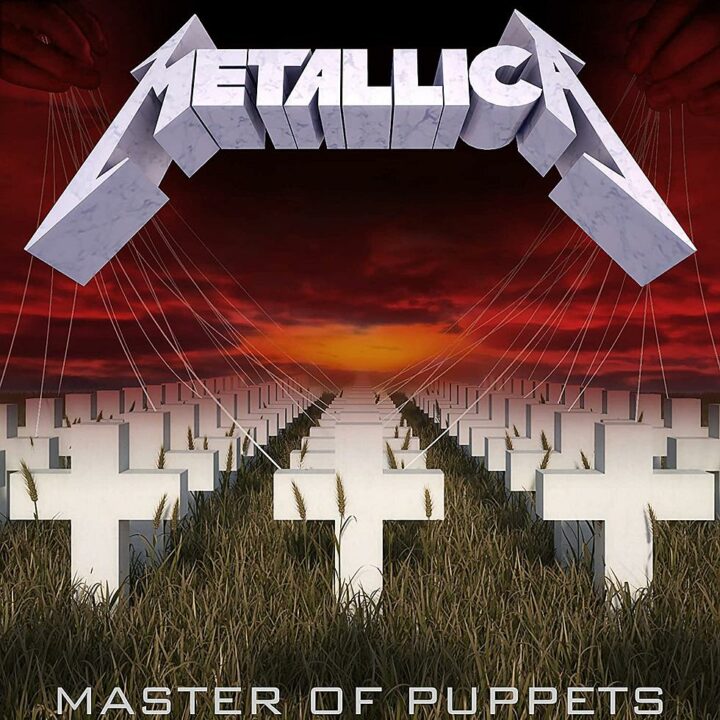 Master of Puppets is the third studio album by Metallica; released on March 3 1986. Recorded at the Sweet Silence Studios with producer Flemming Rasmussen, it was the first Metallica album released on a major label. Master of Puppets was the band’s last album to feature bassist Cliff Burton, who died in a bus crash in Sweden during the album’s promotional tour. Master of Puppets was released to critical acclaim and has been included in several publications’ best album lists. Its driving, virtuosic music and angry, political lyrics drew praise from critics outside the metal community. The album is considered the band’s strongest effort of the period and is one of the most influential heavy metal albums. Critics credit it for consolidating the American thrash metal scene with its atmospheric and meticulously performed songs. Such was its success that it sold over 6millions copies in the US alone!

Side I:
1. Battery
2. Master of Puppets
3. The Thing That Should Not Be
4. Welcome Home (Sanitarium)