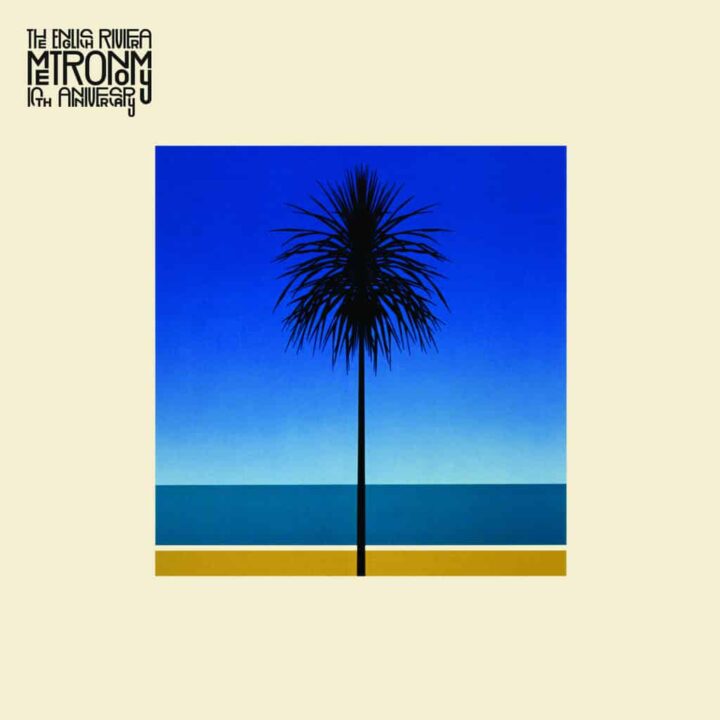 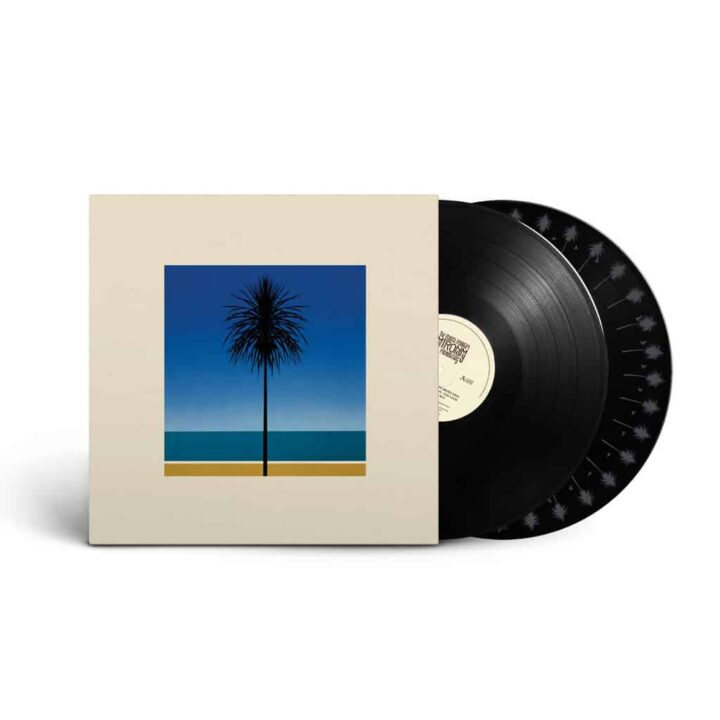 Metronomy’s career-changing album The English Riviera is turning ten years old. To celebrate, the band re-isse their much-loved album with six previously unreleased bonus tracks via Because Music. The reissue is available on limited edition and numbered heavyweight 180g vinyl with etched fantascope on side D.

Of the anniversary, Joe says “My first apartment in Paris had an almost comically perfect view of Montmartre and the Sacré-Cœur Basilica. In the shadow of the Sacré Coeur, with Barbès and the hill of Montmartre as a backdrop, I sat idly one day and wrote what would become one of Metronomy’s most popular songs.

I was tinkering around with one of Marion’s keyboards and after a short while came up with the bit that gets stuck in your head; the der-de-der-der bit. I played around with it a little, hit a wall and thought ‘it’s not really Metronomy, is it’. Four months later, we finished recording The Look at the Smokehouse in London. We quite liked it, but that was about it. Then I distinctly remember the journalist Dave Simpson asking me about the song after we performed it for the first time at the Leeds Cockpit in January 2011. That was probably the moment I realised it had something about it.

I still don’t know precisely what that something is, but when we perform The Look live and I hear thousands of people chanting the bit that gets stuck in your head back at me, der-de-der-der, it often brings a tear to my eye. It really is amazing what that seaside song and this whole album has done for Metronomy.”

A love letter to the stretch of coast a stone’s throw from where Joe grew up, The English Riviera marked a breakout moment in the band’s history that would lead them to global success and see them constantly developing their sound for a decade to come. The band are currently working on what will be their seventh album, due for release next year.

Metronomy’s biggest album to date, The English Riviera was nominated for the Mercury Prize, is certified Gold in the UK and platinum in France, and upon release was met with wide scale critical acclaim: ranked as NME’s #2 album of the year (“a deep sea of ideas and imagination”), NYLON’s #2, Uncut’s #3, Mixmag’s #4, and #7 by The Guardian (“an assured, beguiling album”) among many other end of year lists. The English Riviera’s standout tracks ‘The Look’ and ‘The Bay’ remain Metronomy’s biggest and best recognised songs to date.