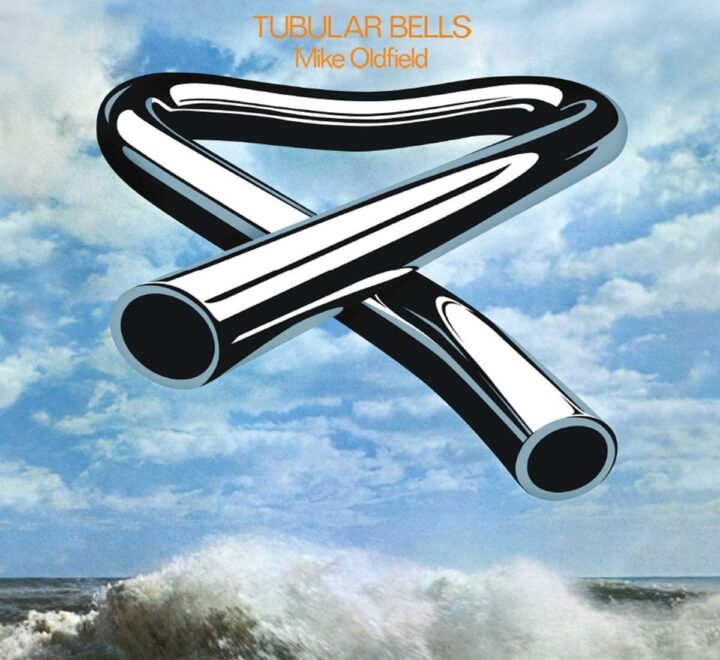 Mike Oldfield’s groundbreaking album Tubular Bells is arguably the finest conglomeration of off-centered instruments concerted together to form a single unique piece. A variety of instruments are combined to create an excitable multitude of rhythms, tones, pitches, and harmonies that all fuse neatly into each other, resulting in an astounding plethora of music. Oldfield plays all the instruments himself, including such oddities as the Farfisa organ, the Lowrey organ, and the flageolet. The familiar eerie opening, made famous by its use in The Exorcist, starts the album off slowly, as each instrument acoustically wriggles its way into the current noise that is heard, until there is a grand unison of eccentric sounds that wildly excites the ears. Throughout the album, the tempos range from soft to intense to utterly surprising, making for some excellent musical culminations. Mandolins and Spanish guitars are joined by grinding organs and keyboards, while oddball bells and cranking noises resound in the distance. In the middle of the album, guest Vivian Stanshall announces each instrument seconds before it is heard, ending with the ominous sounding tubular bells, a truly powerful and dominating instrument. The most interesting and overwhelming aspect of this album is the fact that so many sounds are conjured up yet none go unnoticed, allowing the listener a gradual submergence into each unique portion of the music. Tubular Bells is a divine excursion into the realm of new age music.

LABEL: UMC /Back To Black