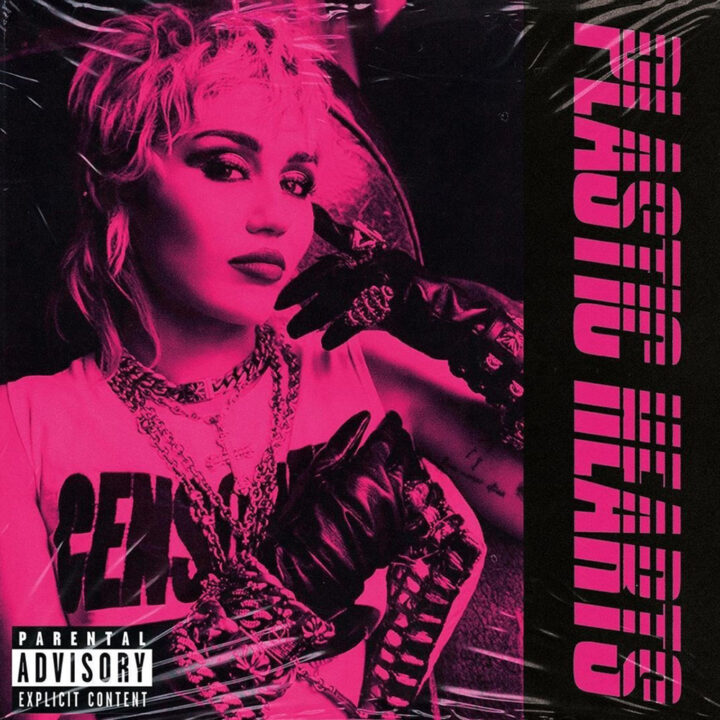 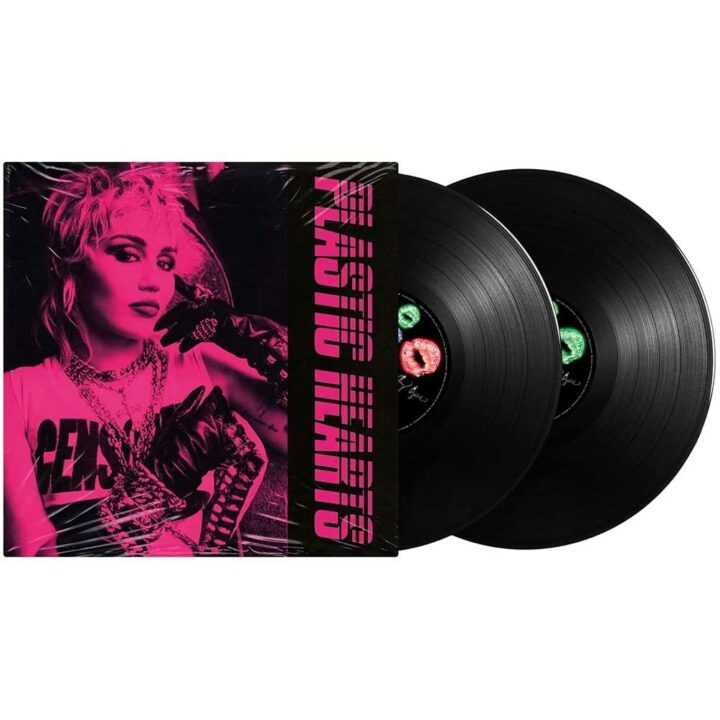 Plastic Hearts debuted at number two on the US Billboard 200 and includes the singles “Midnight Sky“, “Prisoner” and “Angels like You“. Now released on vinyl, the LP edition features three additional tracks for a total of 15 tracks. The original CD release contained only 12 tracks.