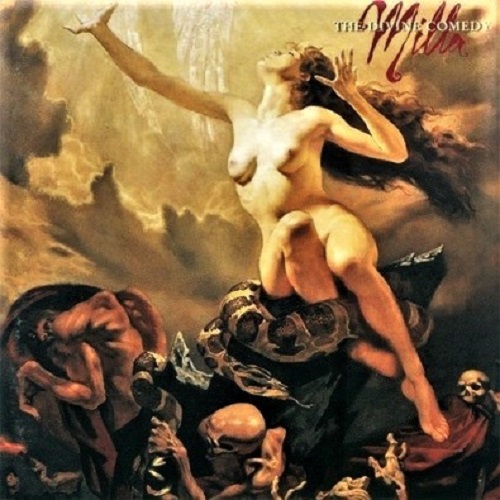 Uh oh…a fashion model recording an album? But there was a lot more to Milla Jovovich than just her looks; in fact, when the SBK label tried to make The Divine Comedy into a pop album, she fought back and insisted on using her own poetry and instrumental accompaniment, much of it tinged with her native Ukrainian folk themes. The result was a one of the best-kept secrets of the ’90s, a record that recalls Kate Bush and Tori Amos with an added Eastern European exoticism….all made at the tender age of 19, before her starring roles in The Fifth Element and the Resident Evil films. For its first LP release (outside of a shoddy Greek package), we’re pressing this album in creamsicle orange and housing it inside a jacket with printed inner sleeve.