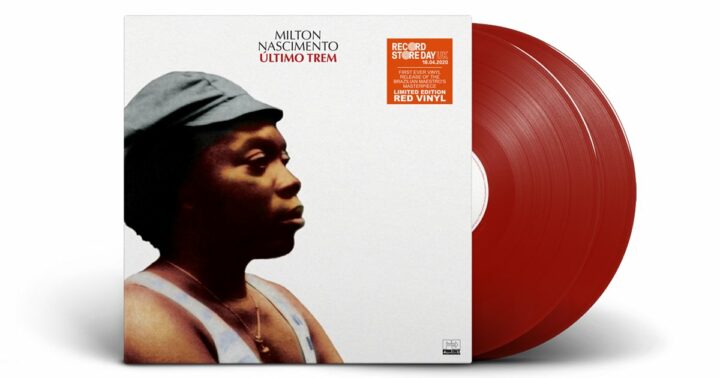 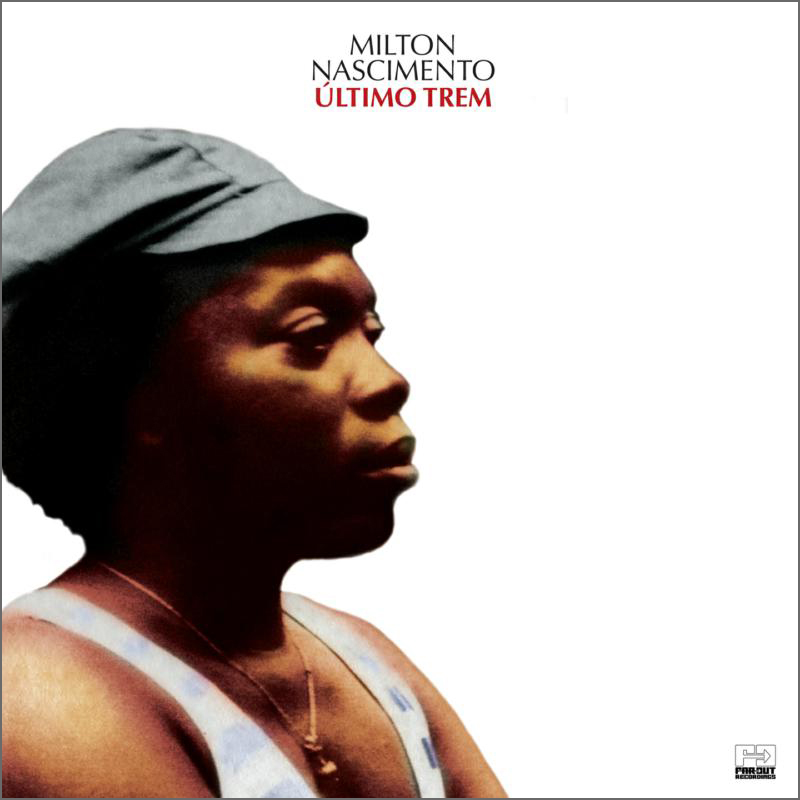 Following the release of Milton Nascimento’s Maria Maria, Far Out Recordings proudly presents Nascimento’s 1980 follow up. With the success of Maria Maria in 1976 behind them, Nascimento reunited with his writing partner Fernando Brant in 1980 to produce another ballet, Ultimo Trem (Last Train).

This time, they chose to tackle a more contemporarily relevant subject, the impact of the closure of a train linethat connected certain towns and cities in the North East of Minas Gerais to the coast. “The military government shut down the route and the whole region began to fade away,” explains Milton. “I love train rides” adds the composer, “But today there are almost no trains to Brazil. So when I go to the US and Europe, any time I can, I go by train. The longer the journey the better.”

Featuring much of the same all-star line-up as Maria Maria – including legendary Brazilian musicians Naná Vasconcelos, João Donato, Paulinho Jobim and members of Som Imaginário, amongst many others, like Maria Maria, the album holds what Milton himself considers to be the definitive versions of some of his most beloved tracks, including Saídas E Bandeiras and Ponte de Areia. 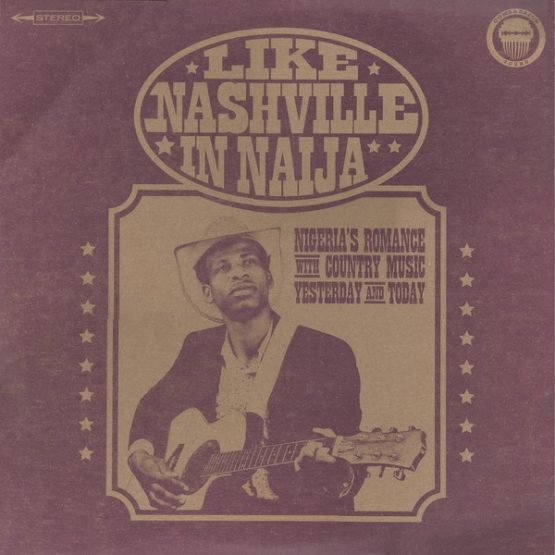 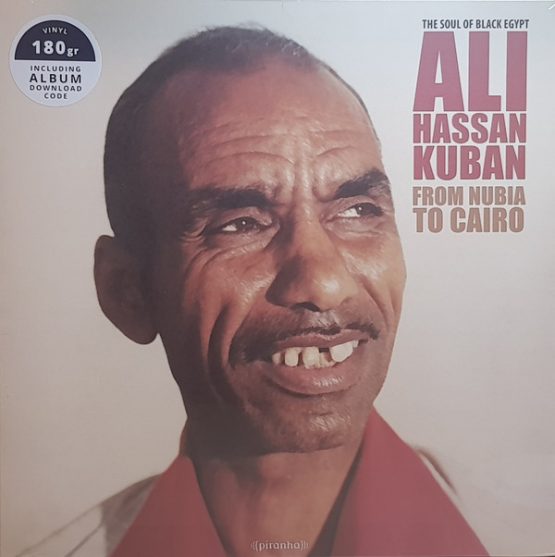