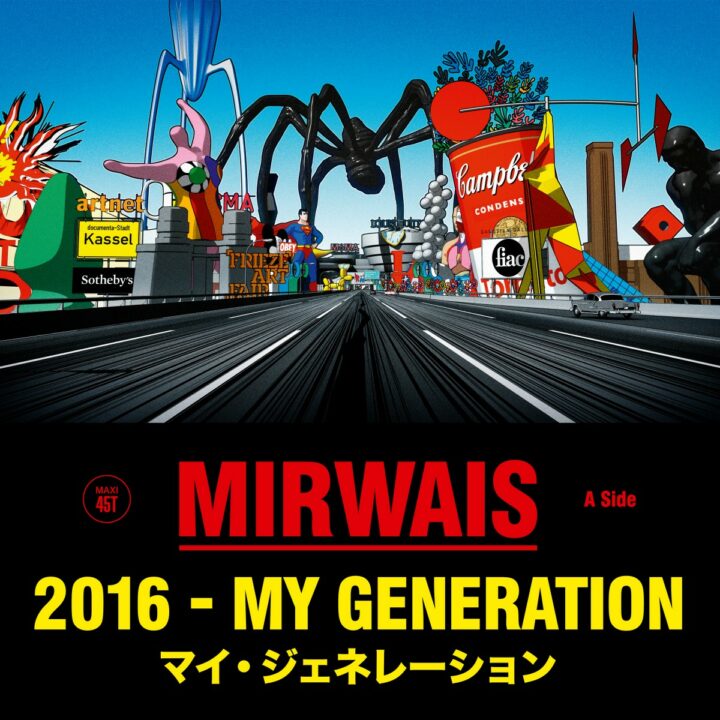 2016 – My Generation: a momentous comeback for Mirwais, two decades on from his classic Production album. It all started in 2016 with an idea Mirwais had for a music video to promote his upcoming single 2016 – My Generation. A punchy, percussive single poised between hard techno and electronic disco, sprinkled with choirs and distorted, psychedelic synths 2016 – My Generation is a dance floor-ready opus bearing Mirwais’ inimitable signature. This way of mixing genres, of conjugating past and future, and of making pop experimental and vice-versa, cements Mirwais’ reputation as one of times’ most singular composers.