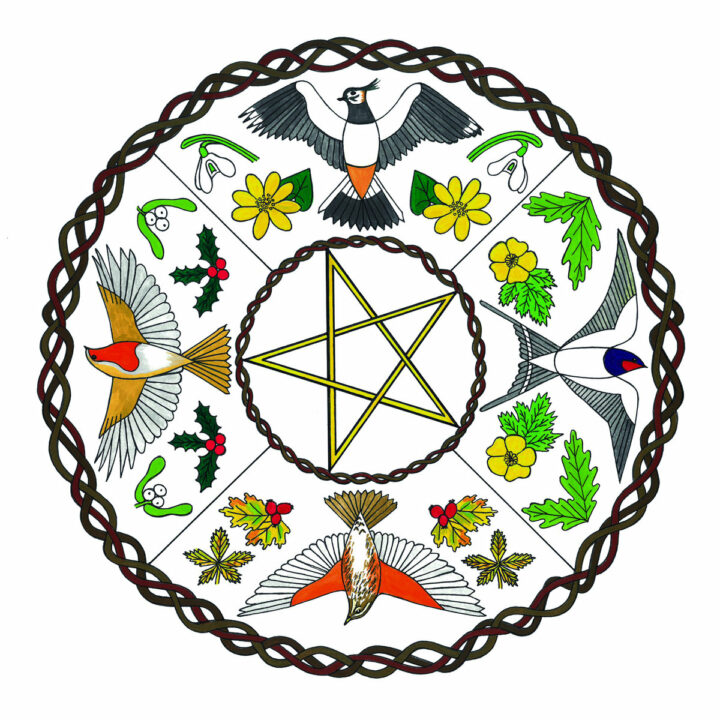 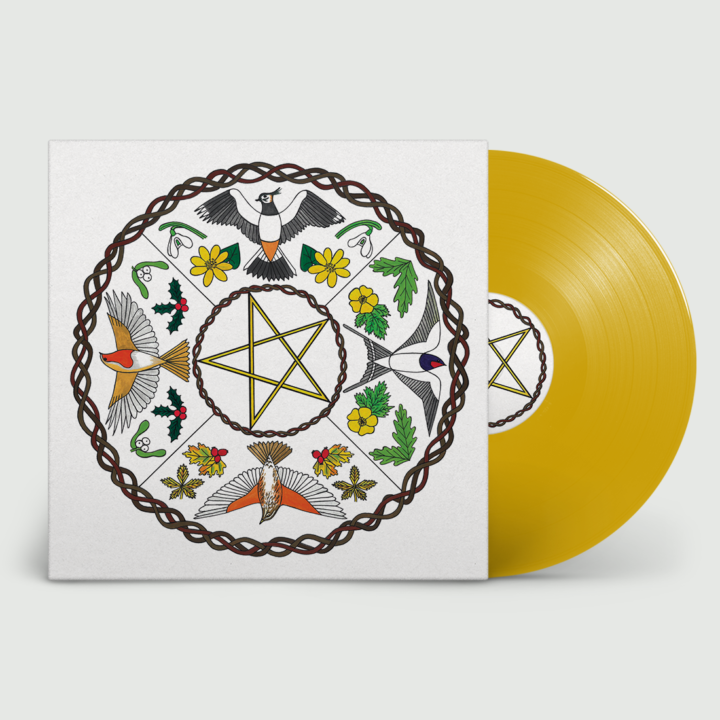 This is a presale order, release date JUNE 5th

All orders will be shipped on or before JUNE 5th

Released in August 2019, Modern Nature’s debut album – How to Live – crossed the urban and rural into each other. Plaintive cello strains melted into motorik beats. Pastoral field recordings drifted through looping guitar figures. Rising melodies shone with reflective saxophone accents, placing the record somewhere between the subtle mediations of Talk Talk, the stirring folk of Anne Briggs and the atmospheric waves of Harmonia.

The album was met with universal acclaim and featured in a number of publication’s ‘Best Of 2019’ lists. As the group took the album out on the road, Modern Nature became something even more expansive. “It feels like there’s scope and room to grow. I want the group to feel fluid and that whoever’s playing with us can express themselves and interpret what they think this music is” says bandleader Jack Cooper.

Their new mini-album Annual, recorded in December 2019 at Gizzard Studio in London, is another step towards something more liberated and a world away from the sound of Jack Cooper’s previous bands. Will Young sits this one out, concentrating on his work with Beak, but How To Live collaborator Jeff Tobias takes a more central role, alongside percussionist Jim Wallis.

Annual acts as a companion piece to the band’s How To Live debut but also a pointer to the paths ahead.