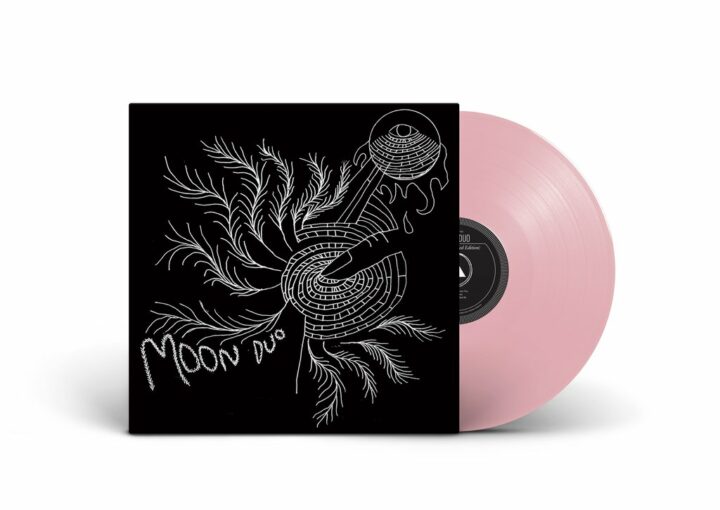 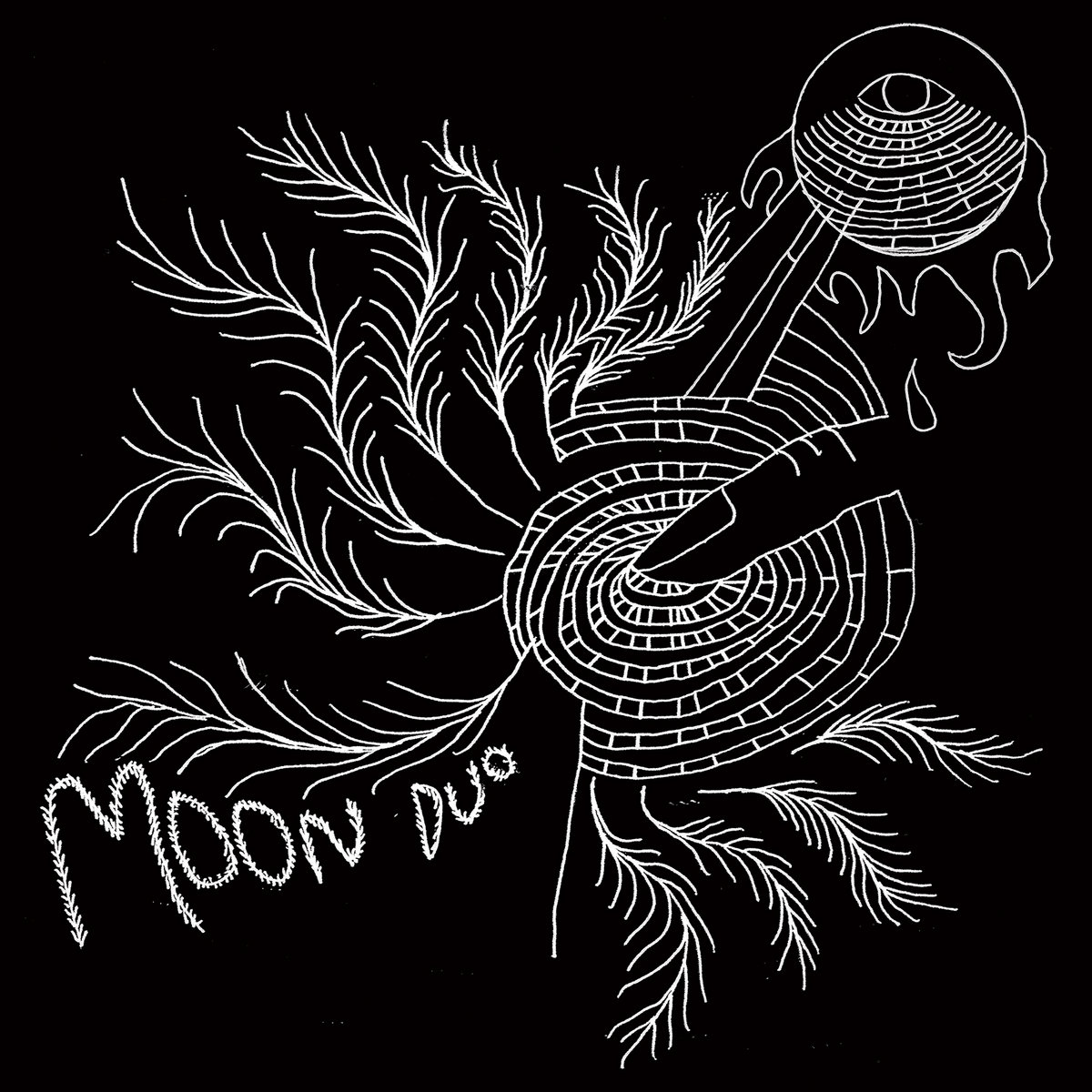 Reflecting on the album in March 2020, the band shared the following statement:

“We made this record in a rehearsal space in San Francisco in late 2009. It was kind of a classic band space, shared by a rangy assortment of musicians over months and years, behind one of several similar doors in a dark red hall. A windowless room lit by string lights and an odd assortment of lamps, the walls a palimpsest of posters and gig fliers. There was a grimy, burn-pocked rug, cluttered gear in various stages of use and abandonment, and the air seemed to hang in a permanent film of smoke residue and stale beer. We recorded to a 4-track tape machine over the course of a few nights – we’d just start the beats, hit ‘record’ and let fly.

We had a vague sense of coalescence, or fomentation, like a glimpse of a thing in outline which you can’t yet see, but neither of us knew at the time that this was the record that would mark the beginning of our life as a touring band and would initiate our connections to so many (now long-time) friends, familiars and collaborators. Ten years feels like both a lifetime and the blink of an eye – measurable but impossible to quantify. These four tracks, and the others that join them here, are a snapshot of our earliest incarnation: flying blind, but high on the freedom of experimentation and filled with hope for things to come.”