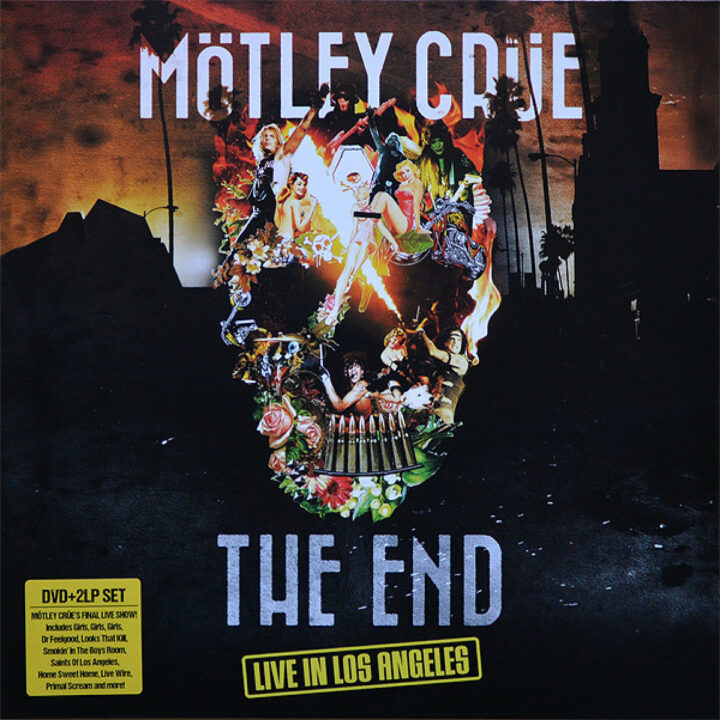 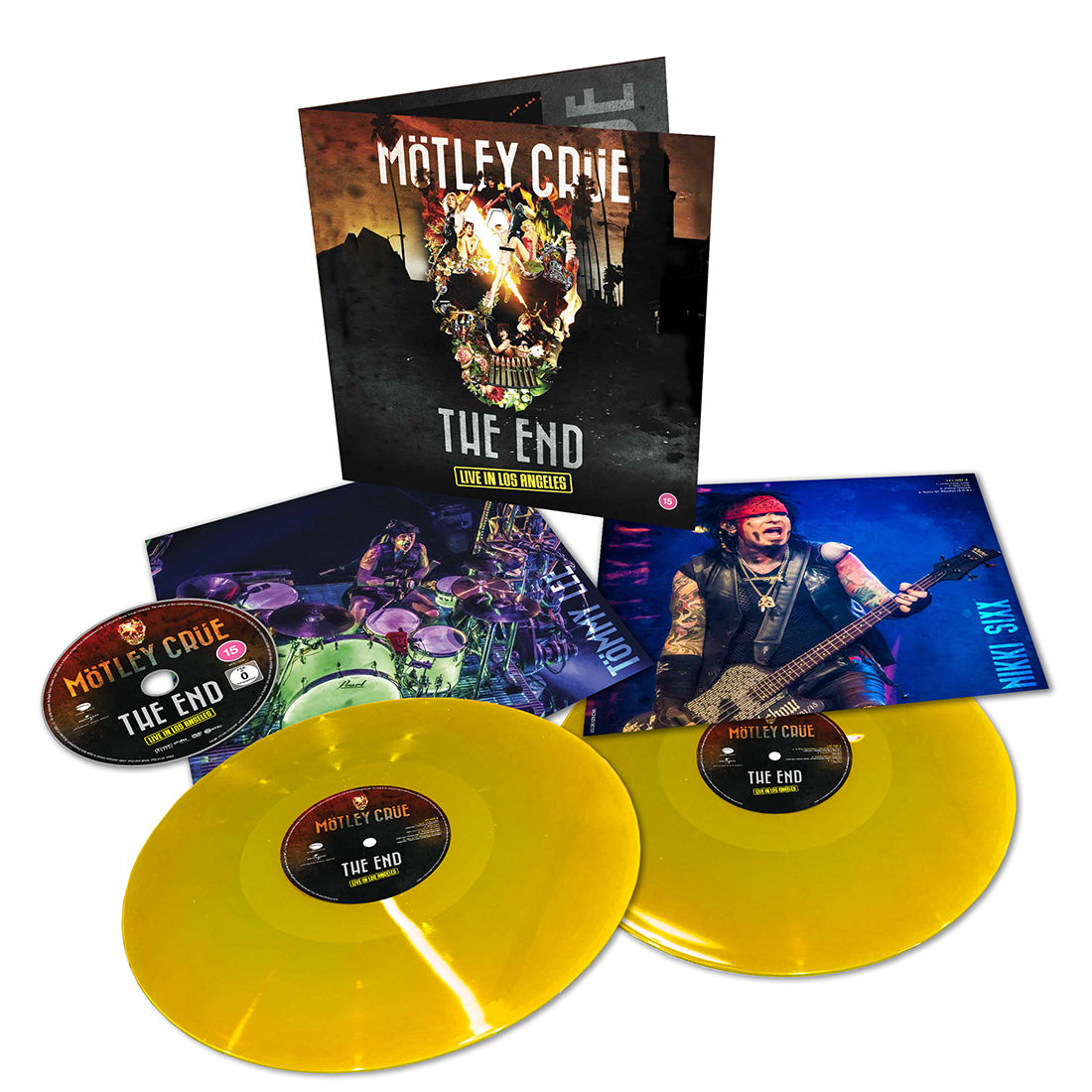 On the 31st December 2015 Mötley Crüe took to the stage of the Staples Center in their home city of Los Angeles for their last ever live performance. It was the culmination of a farwell tour which had started in July 2014 and travelled around the world taking in North and South America, Japan, Australia and New Zealand, Europe and the Middle East. The band had signed a legally binding cessation of touring contract that prevented them touring as Mötley Crüe beyond the end of 2015 and so this concert truly was The End . Being Mötley Crüe, they did of course go out in style with a spectacular light show and stage set, pyrotechnics, Tommy Lee s incredible rollercoaster drum solo and a set list packed with Mötley Crüe classics. They may be gone but they’ll never be forgotten.