Return to previous page
View basket “The Freezing Fog – March Forth To Victory (CD, Album)” has been added to your basket. 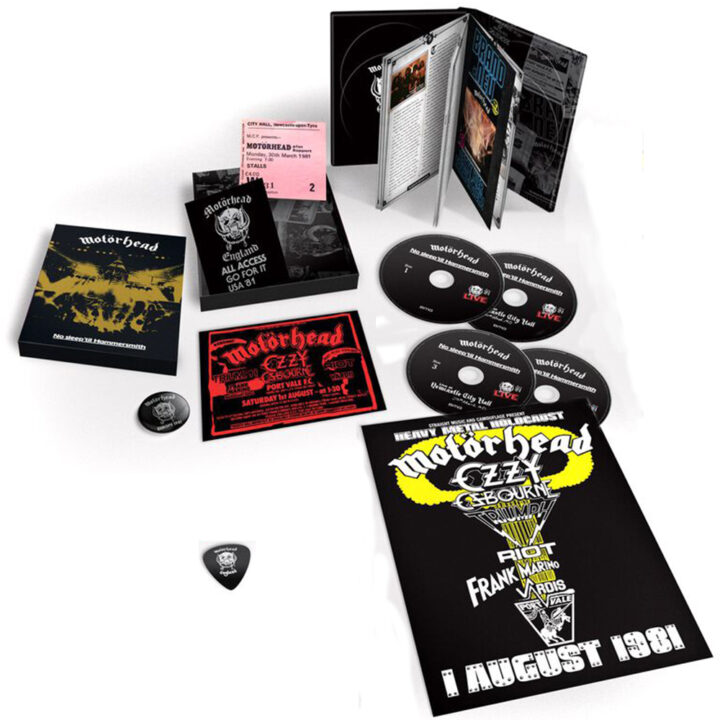 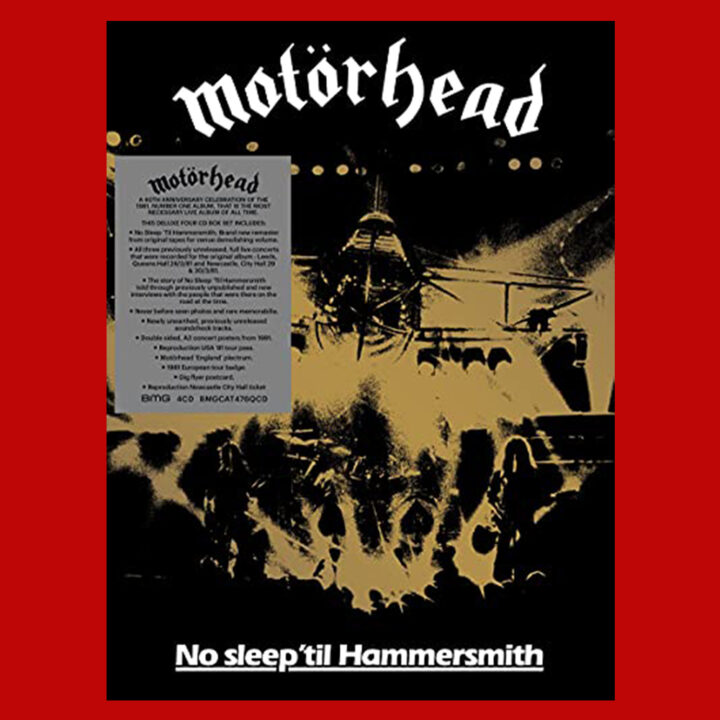 The No Sleep ‘Til Hammersmith album; brand new remaster created from the original tapes.

NO SLEEP ‘TIL HAMMERSMITH (Re-mastered from the original tapes, with bonus tracks and including 3 previously unreleased soundcheck tracks.)

LIVE AT LEEDS, QUEENS HALL 28/3/1981 (18 song, previously unreleased full concert from the first night of the No Sleep live recording.)

LIVE AT NEWCASTLE, CITY HALL 29/3/1981 (18 song, previously unreleased full concert from the second night of the No Sleep live recording.)

LIVE AT NEWCASTLE, CITY HALL 30/3/1981 (19 song, previously unreleased full concert from the third night of the No Sleep live recording.)