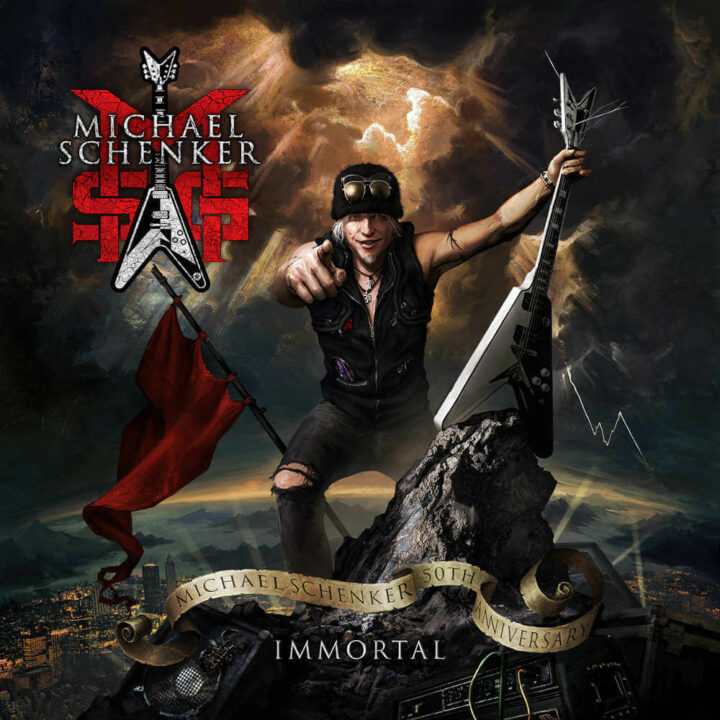 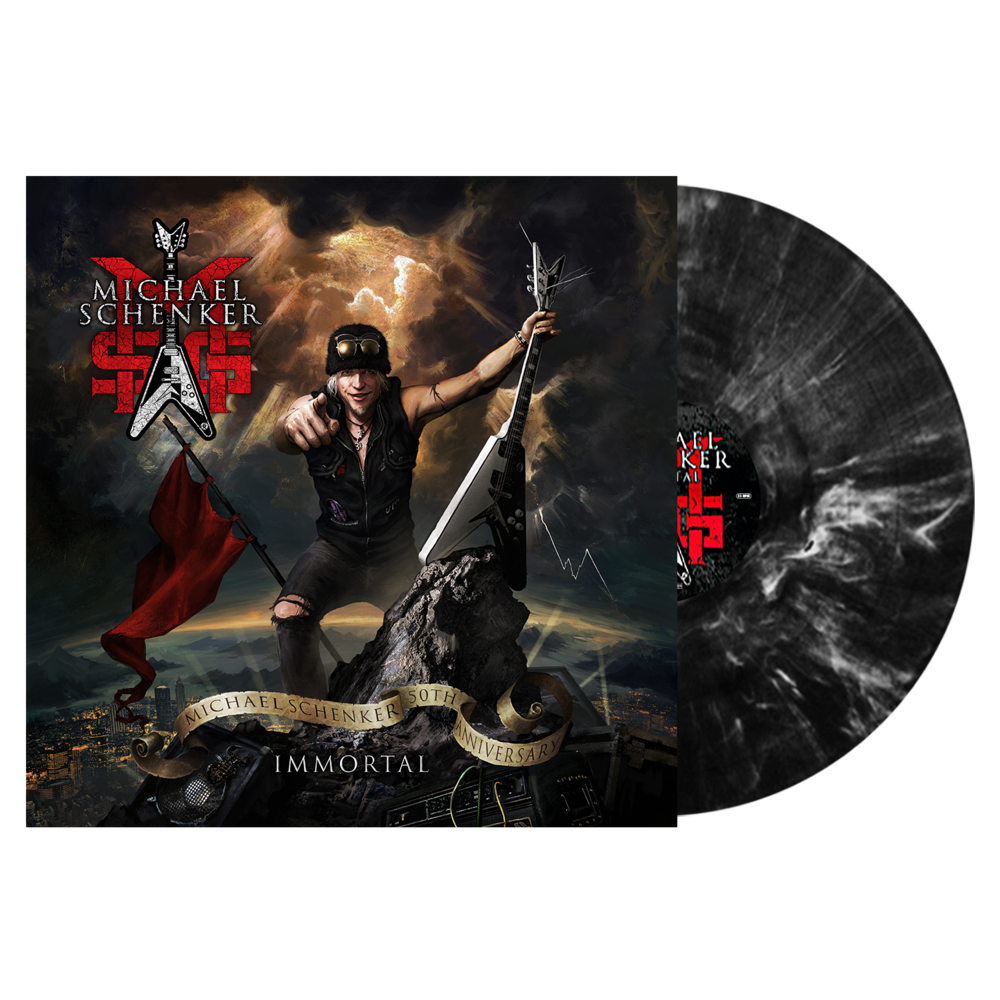 MSG is a legendary name. After two phenomenal records under the guise of Michael Schenker Fest, a true guitar hero is returning to his roots. By forming Michael Schenker Group (MSG) back in 1979, Michael Schenker laid the foundations for one of hard rock’s most glorious solo careers of all times. And while nobody expected anything less from a former guitarist for Scorpions and UFO, it’s close to impossible mentioning everything Michael has built over the past 50 years, or the countless people he influenced or played with. This, truly, is the stuff that hard rocking myths are made of.

“I never looked back,” is how Michael dryly sums up an extraordinary career. Due to this mindset, he only realised much later what a huge impact his playing had made on the world of metal and hard rock. Very few guitarists can be cited as a primary influence for the likes of James Hetfield, Kirk Hammett, Dave Mustaine, Dimebag Darrell, Slash or Kerry King. However, to understand Michael Schenker means to understand one primary thing: he’s not here to be worshipped or adored, he’s not here to get rich, he’s here to play. And at 65, he’s doing it with the same swagger, verve and dizzying artistry as always. “I’m still 16 in my head,” he laughs.

Right in time for his 40th anniversary as a solo artist and his 50th birthday as a musician, he resurrects the immortal Michael Schenker Group. “Immortal” is also the name of his new album, recorded by likely the strongest line-up in his long history. Its a lightning bolt of an album that sounds fresh, bloodthirsty and agile. “Immortal” showcases the gargantuan vocal talents of Chilean hard rock prodigy Ronnie Romero (Rainbow), backed by singers Ralf Scheepers (Primal Fear), Joe Lynn Turner (ex-Deep Purple) as well as Schenker’s brother in arms, Michael Voss (Mad Max) who again produced the record alongside Michael Schenker – flawlessly, punchy and at full steam as if their very lives depended on it.