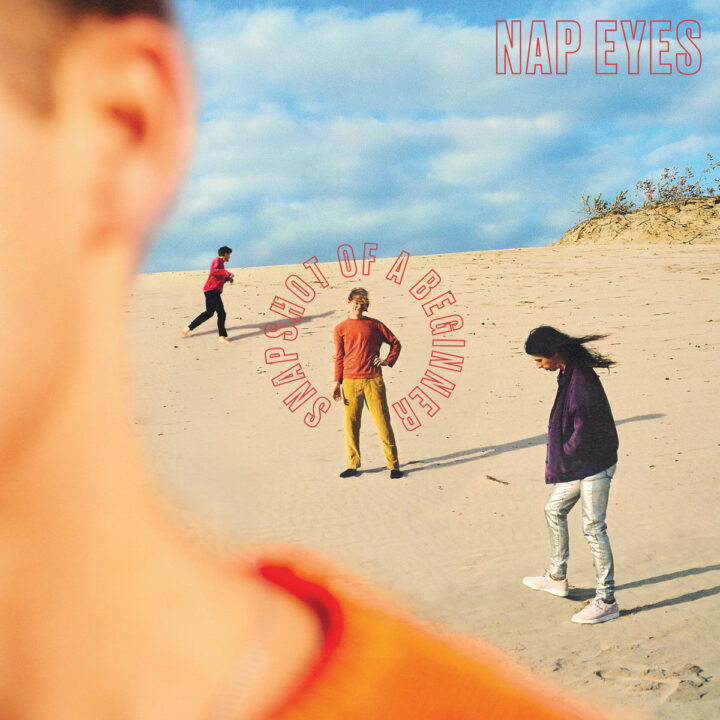 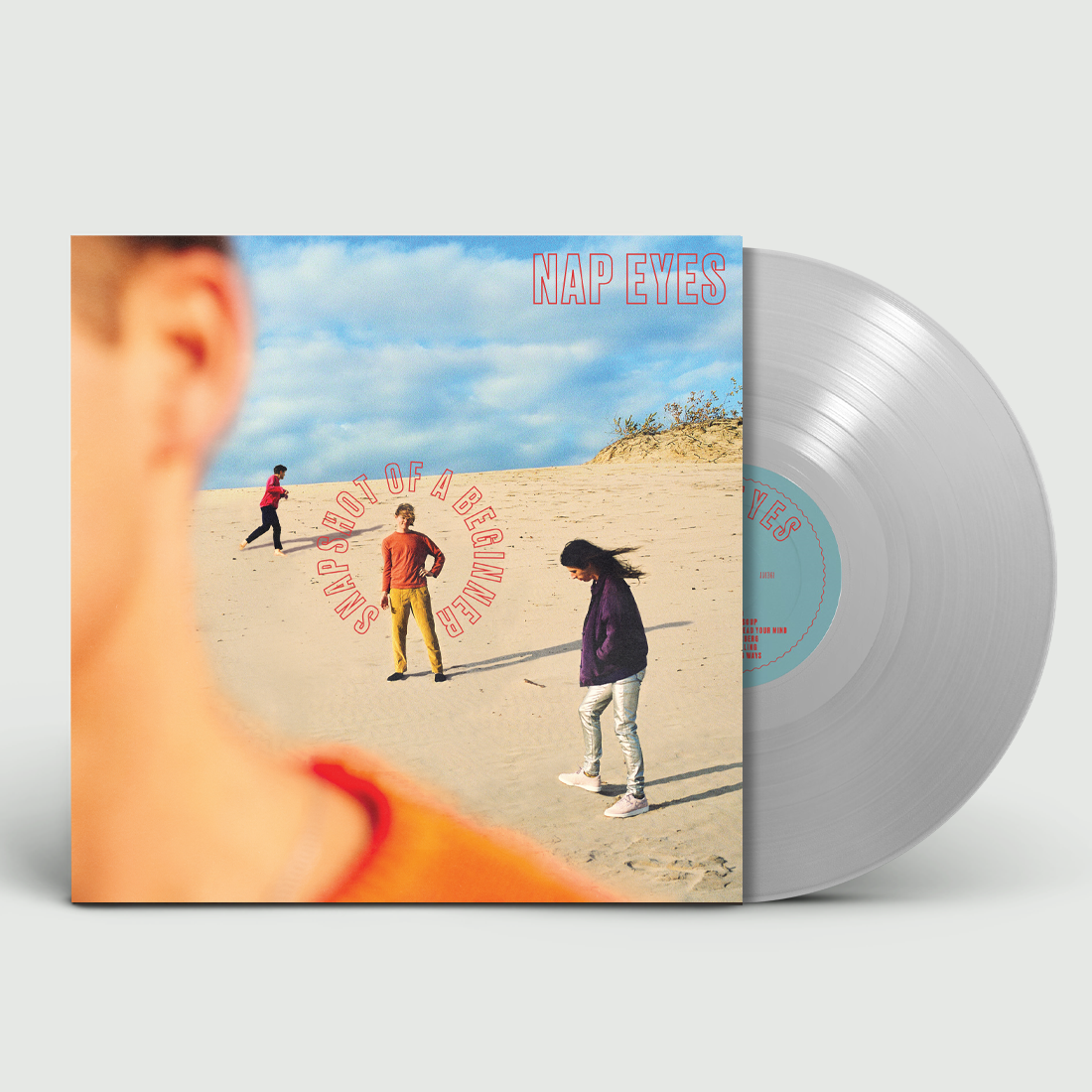 This one’s for the procrastinators and the slow learners. This one’s for the bungled and the botched, for the fumbled and humbled. This one’s for the late bloomers, and ultimately, Nap Eyes latest full length Snapshot of a Beginner is proof that sometimes, the late bloomers bloom brightest. Eight years and four albums into it, the artistic arc of Nap Eyes finds itself tracing a line alongside frontman Nigel Chapman’s daily tai chi practice. Those first years and albums are the cold mornings in the park: the measured movements, the joint aches, the self-doubt. With each new release, an incremental and invigorating step forward. And with the end of each album and tour, a return to the beginner’s practice. And now, Snapshot of a Beginner, Nap Eyes’s boldest, most concentrated and most hi-fi album to date, a study of that repeated return and all that it can teach you. Almost all the songs of Nap Eyes are whittled into their final form from Chapman’s unspooling, 20-minute voice-and-guitar free-writing sessions. Each member — drummer Seamus Dalton; bassist Josh Salter or guitarist Brad Loughead — then plays a crucial role in song development, composing around the idiosyncratic structures and directing the overall sound and feel of the songs. Until now, that final song construction and recording has been mostly done live in a room. But for Snapshot of a Beginner, the band went to The National’s neuvo-legendary upstate NY Long Pond Studio, working with producers Jonathan Low (Big Red Machine, The National) and James Elkington (Steve Gunn, Joan Shelley), the latter of whom also did pre-production arrangement work with the band. It took Nap Eyes a long time and a long practice to reach this artistic zen, but one gets the feeling throughout Snapshot of a Beginner that this balance is going to hold.