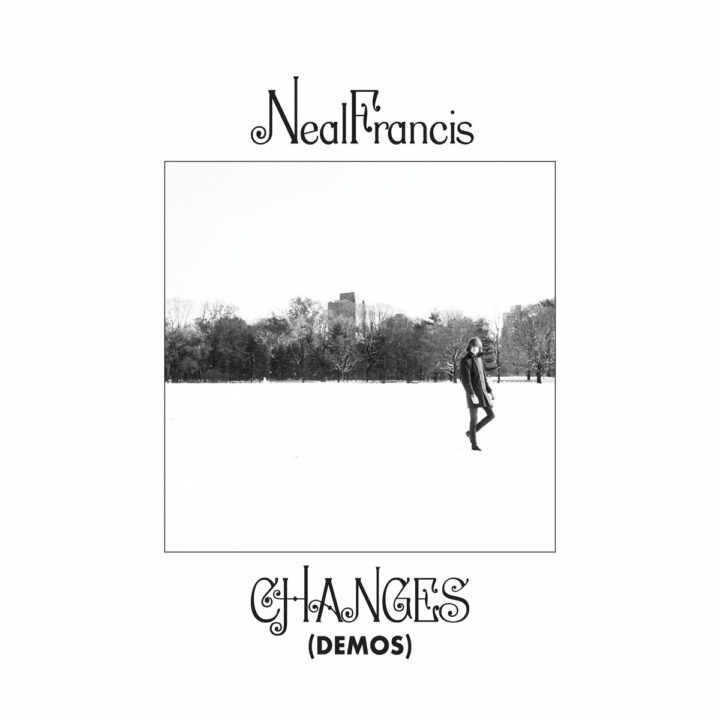 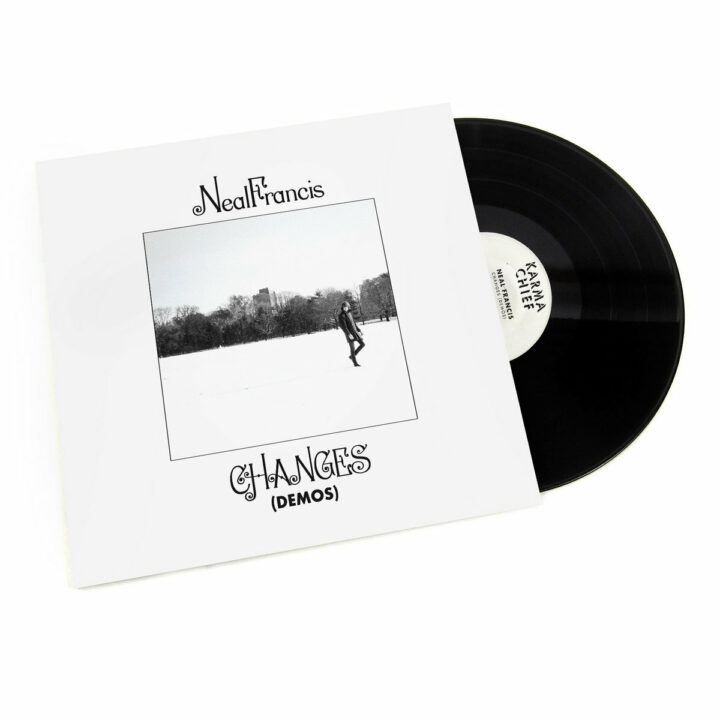 Here’s where it started. The initial demos that eventually became Neal Francis’ debut album, Changes. Since releasing his debut album has drawn critical acclaim from KEXP, KCRW, NPR, and many others. Neal has toured the country headlining and supporting acts such as Black Pumas, Cat Power, and The Revivalists.

As he prepares for his sophomore LP, we get to peek into the initial sketches at the onset of his career as a singer and songwriter.