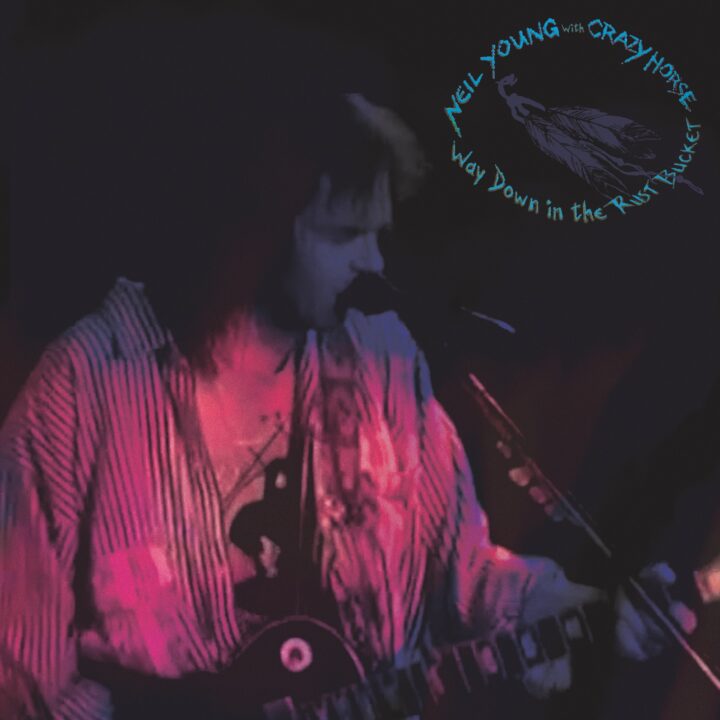 NEIL YOUNG AND CRAZY HORSE – Way Down In The Rust Bucket

Recorded on November 13th 1990 in Santa Cruz, CA, where the band were rehearsing for their upcoming Weld tour, Neil Young and Crazy Horse played a club show at The Catalyst which is now released here for the first time. The show comprised three different sets along with a 12 minute encore of Cortez The Killer and all 3 sets including that encore are brought together here in over 2 hours of music.  Said to be one of the great live shows that Neil Young and Crazy Horse performed, the album includes live versions of songs from their Ragged Glory album, released just prior, along with classics from across their catalogue.