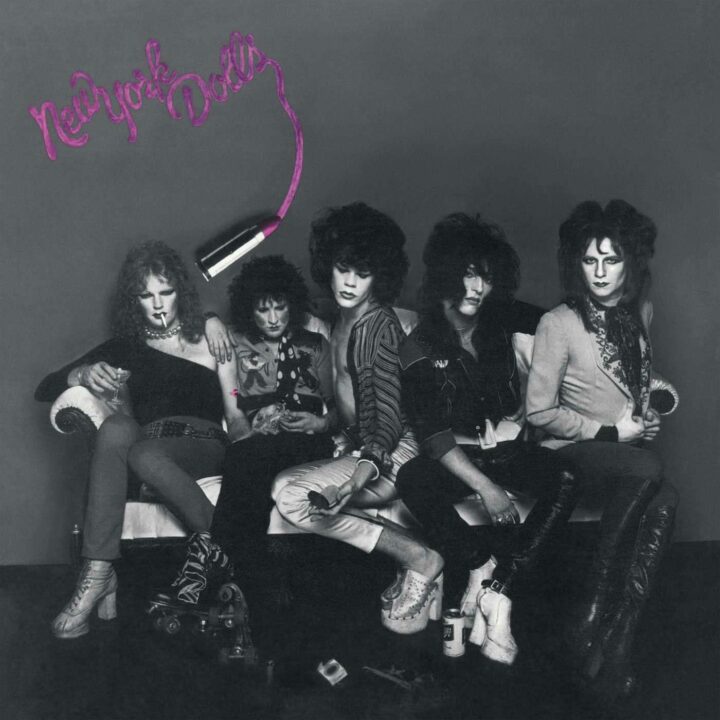 Along with the Stooges, the New York Dolls were largely responsible for pioneering the sound and attitude of punk, and this, their self-titled debut, is one of the founding documents of post-’60s rock. Outrageous, shambolic, and bursting with energy, the Dolls borrowed from the amped-up, bluesy swagger of the Rolling Stones, the pop confections of Phil Spector, and the campy theatricality that would flower with the glam movement, yet brought it all together with a visceral impact that recalled the jolt of early rock and roll. They were one of the most important influences on punk – indeed Malcolm McClaren managed them briefly – and spawned Johnny Thunders’ Heartbreakers who supported the Pistols on the Anarchy tour.