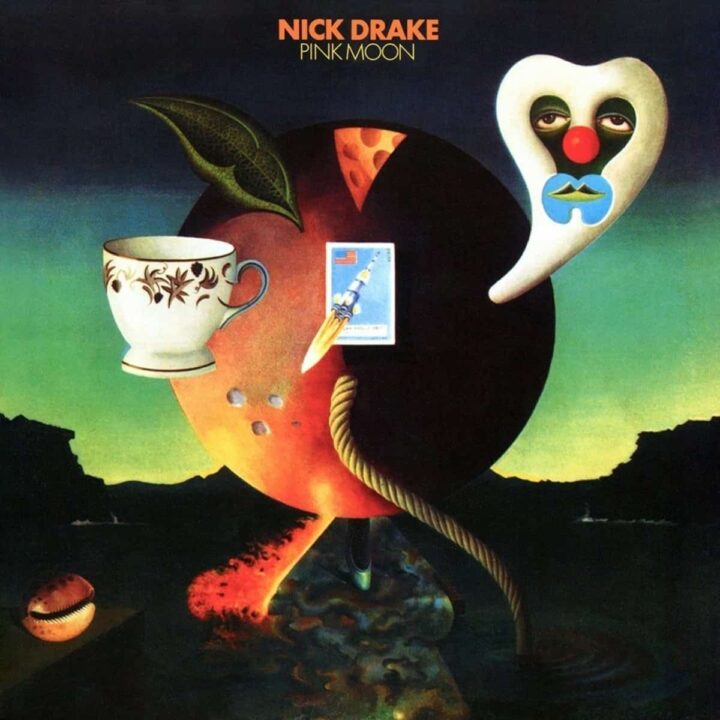 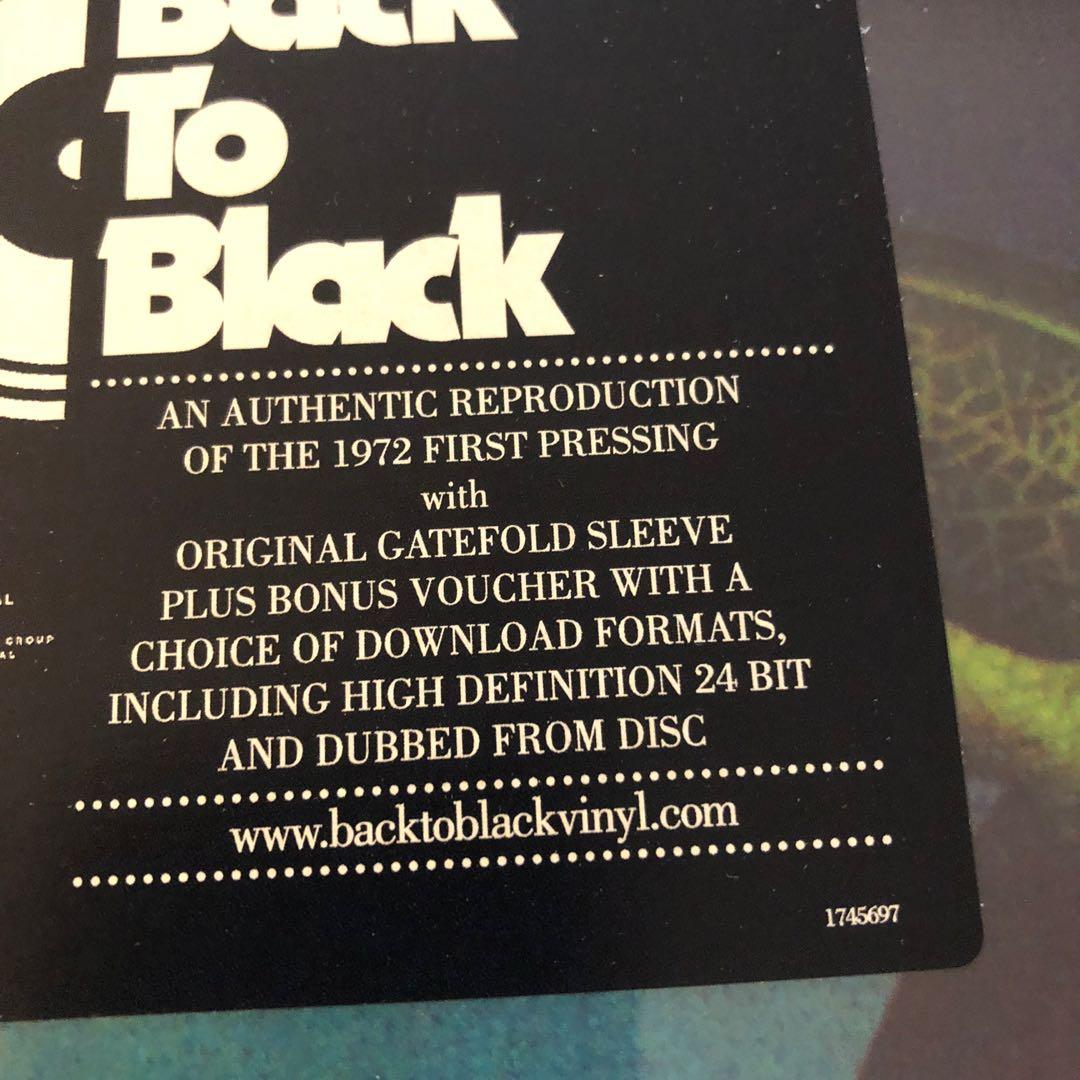 180 Gram Vinyl with download and housed in a Gatefold sleeve. The results of Nick Drake’s solo sessions were as harrowing and stark as anything by Robert Johnson or Charley Patton. enclosed in an inner world of psychological distress, Drake recorded ‘Pink Moon’s dispatches from a private hell that was simultaneously terrifying and beautiful. Both the lyrics and the melodic motifs are pared to the bone here, their simplicity making them all the more immediately striking. This was the end of the road for Nick Drake in more ways than one, but just the beginning for the scores of songwriters subsequently inspired by his bleak-but-beautiful visions.