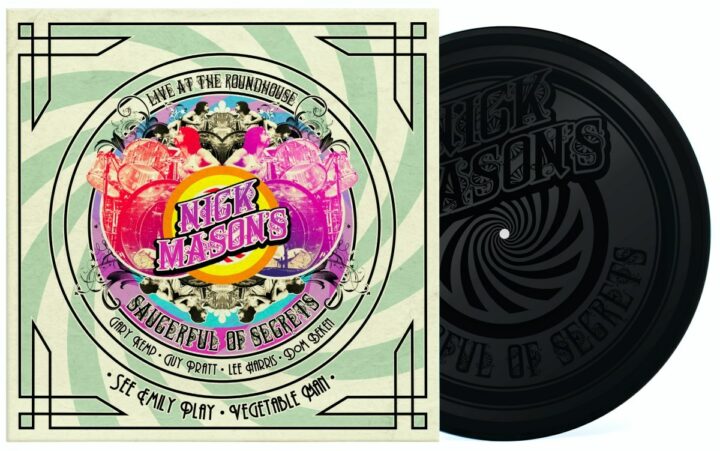 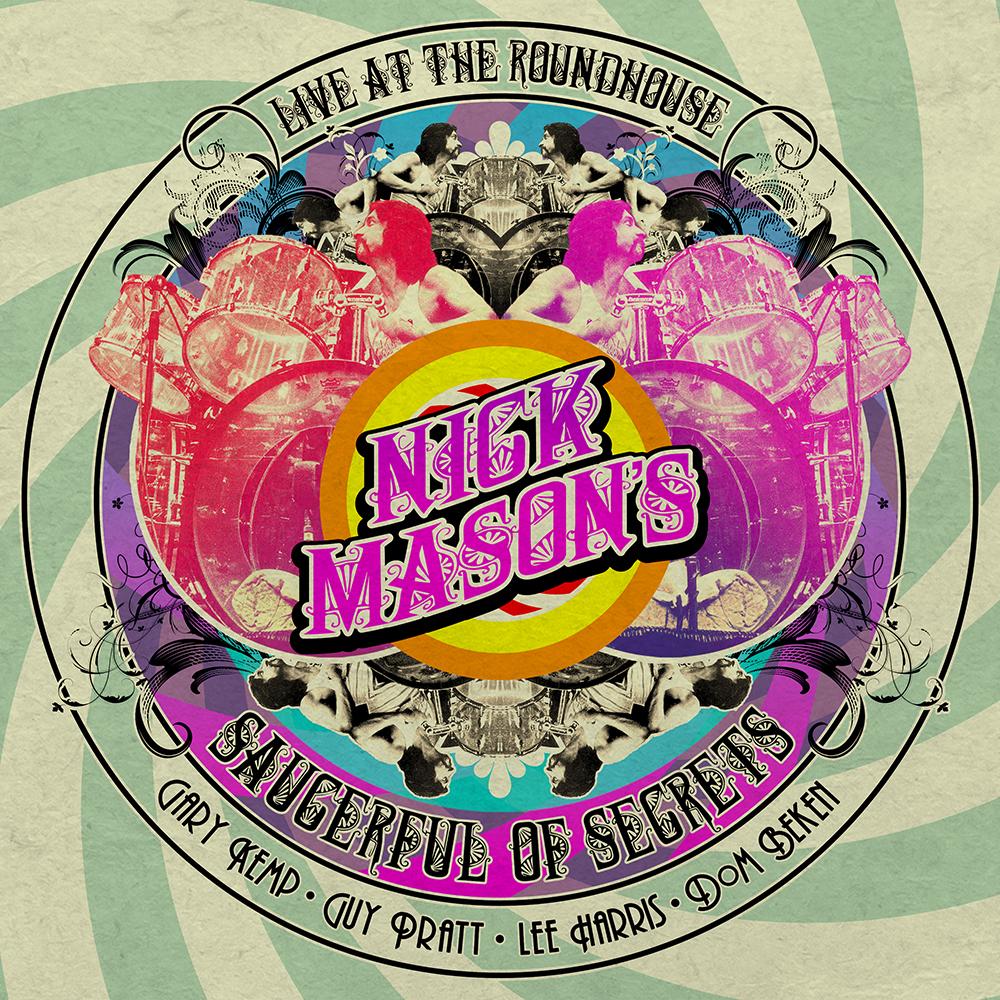 B Side Custom Etching

12″ single with etching on B’ side.Pink Floyd drummer reinterpreting a couple of early Pink Floyd songs.Released to coincide with new album released 17th April.From the dynamic drummer heard on everyPinkFloydalbum, Nick Mason’s SaucerfulOf Secrets offers the opportunity to experience the group’s early body of work in concert, including songs fromThe Piper At The Gates Of DawnandA Saucerful Of Secrets.Alongside guitarists Gary Kemp (of Spandau Ballet), keyboardists Dom Beken and Lee Harris (of Ian Dury and The Blockheads), and longtimePink Floydtouring bassist Guy Pratt, Mason drew rapturous crowds throughout North America and Europe in 2018 and 2019 -including dates at The Roundhouse in London, the historic venue that counted Pink Floyd as its first performance in 1966.

Ahead of a dazzling audiovisual release of material from the Roundhouse sets last May, this collectible 12″ single features two performances from those sets (including Pink Floyd outtake “Vegetable Man,” played for the first time ever on this tour) backed by a custom etching.