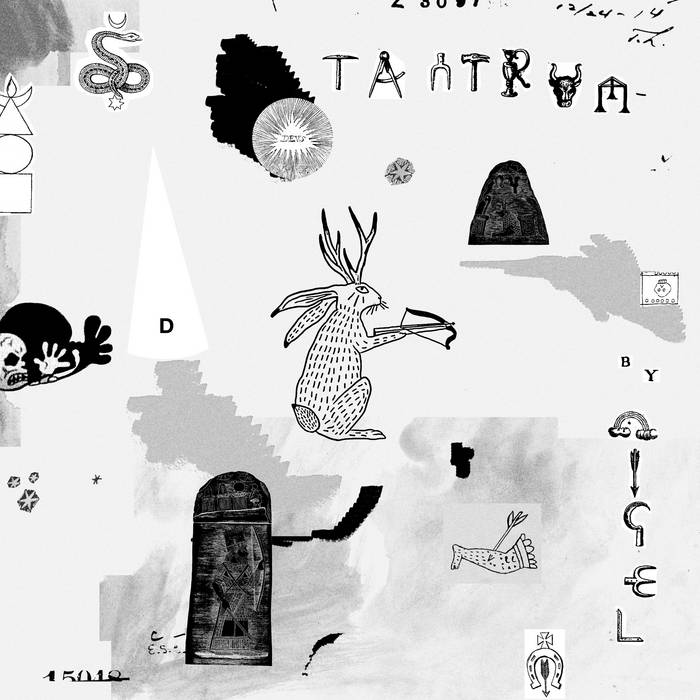 Fake Four Inc. is releasing a special limited press of ‘Tantrum,’ the full-length album by mysterious MC Nigel. Executive produced by underground rap staple Onry Ozzborn, the project features Aesop Rock, Nxick, Mr. Dibbs, Sapient, NyQwil and Nigel’s cousin Lil Pippy. Talking to Hip Hop DX, Onry Ozzborn explains: “While touring Central Europe last year, we stayed at a plum farm in East Prague on one of our days off. There, I met a young jackalope named Nigel who just so happened to have ‘a wicked rap or two if I do say so myself,’ as he put it. I was very impressed with his skillset and offered to help him put together a debut effort when I returned to the States. As soon as I was back, I went right to work and reached out to Zavala, Rain, Smoke M2D6 and Bird Diver to handle production.