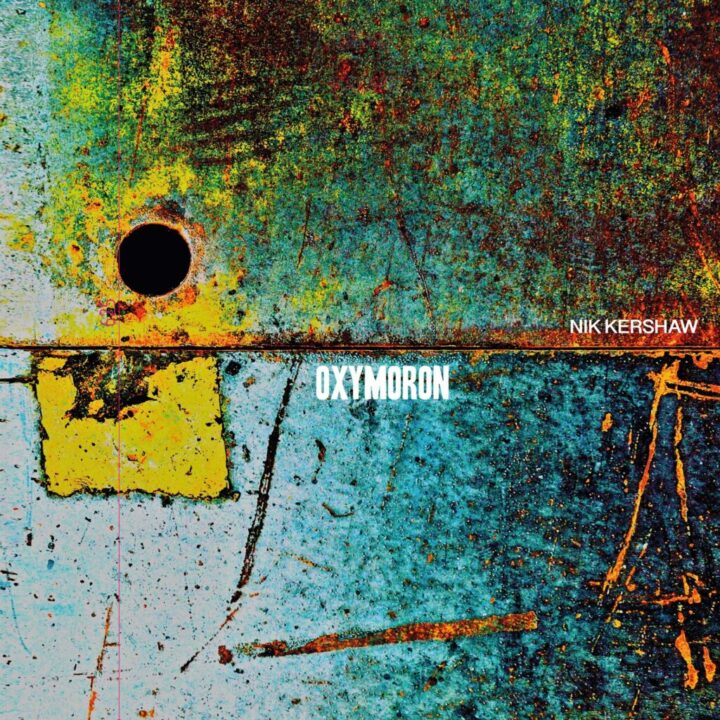 Nik Kershaw exploded onto the UK pop scene in 1984 as a solo artist. A string of global hit singles – including Wouldn’t it Be Good, The Riddle and his biggest hit, I Won’t Let the Sun Go Down on Me – helped to propel him to 62 weeks on the UK Singles Chart through 1984 and 1985 – beating every other solo artist, together with performing at Live Aid.

After stepping out of the limelight to concentrate on writing and producing, Nik wrote Chesney Hawkes’s The One and Only and has collaborated with Elton John (including writing and producing one of the songs on the Duets album), Sia, Gary Barlow and Bonnie Tyler, whilst continuing to release his own well-reviewed studio albums, featuring his distinctive voice and highly personal lyrics. He also regularly plays festivals and performs live to his loyal and fervent fanbase.

Nik has been working with Audio Network for some years, and was encouraged by the global music company’s Chairman to work with them on this, his ninth studio album, and his first release since 2012.

Nik is a masterful songwriter, blending a wonderful gift for soaring melodies with articulate wordplay and thoughtful lyricism. Recording this new material at Abbey Road Studios marked a return to a location with a lot of history for Nik. The room where this album was recorded was the same one in which he recorded The One and Only with Chesney Hawkes. At Abbey Road, Nik says, ‘You get the best studios, the best engineers, the best string section, the best brass players – and they bring everything together, with the mixing, to make [the record] sound like it’s all come from the same place.’ Plus, there’s the anticipation of, ‘booking the studio, the engineers, the musicians’, familiar from Nik’s 80s recording days, and the sense of collaboration, that he sometimes misses when recording solo at home in his studio in Suffolk.

Having avoided writing about himself in his 80s heyday ‘because I wasn’t interesting enough!’, Nik says of these tracks that, ‘they’re probably all about me really. Some things are cathartic, but it’s never conscious,’ whilst also confessing that, as with many of his songs, ‘often you only find out what they’re about retrospectively, and through talking to people about them.’