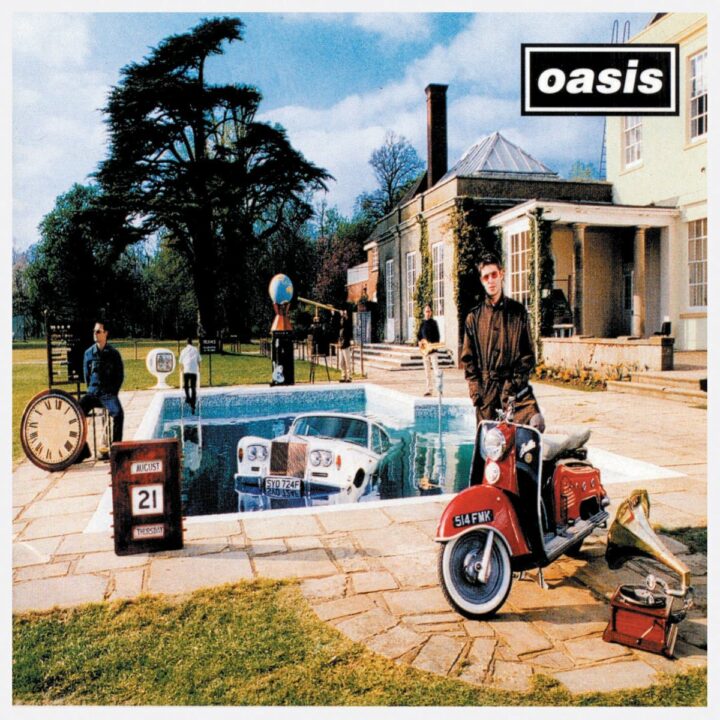 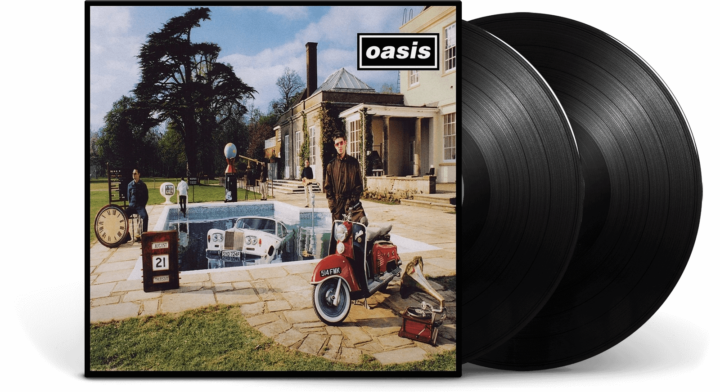 ‘Be Here Now’ is the third release in the Oasis series ‘Chasing The Sun: 1993-1997’, released on Big Brother Recordings on the 20th anniversary of the first day of the ‘Be Here Now’ recording sessions at Abbey Road Studios. Arguably the most anticipated British album release of all time, ‘Be Here Now’ was recorded with producer Owen Morris at Abbey Road Studios, Ridge Farm Studios, and Air Studios between October 1996 and May 1997. Originally released at midnight on Thursday August 21st 1997, ‘Be Here Now’ sold 700,000 copies in just 3 days and remains, to this day, the fastest selling UK album on release. To date it has sold over 8 million copies worldwide. Oasis released three singles from the album, two of which – ‘D’You Know What I Mean?’ and ‘All Around The World’ – charted at No.1, with ‘Stand By Me’ reaching No.2. The album has now been re-mastered from the original tapes and the deluxe edition format features bonus content of B-sides, rare and unreleased Oasis tracks from the ‘Be Here Now’ era, plus a brand new Noel Gallagher mix of ‘D’You Know What I Mean?’. The deluxe edition also includes the legendary Mustique demos; 14 previously unreleased original demos for ‘Be Here Now’ recorded in the Caribbean Island in early 1996 by Noel Gallagher and Owen Morris. None of these original versions of the songs have ever been heard by anyone outside of the band before.