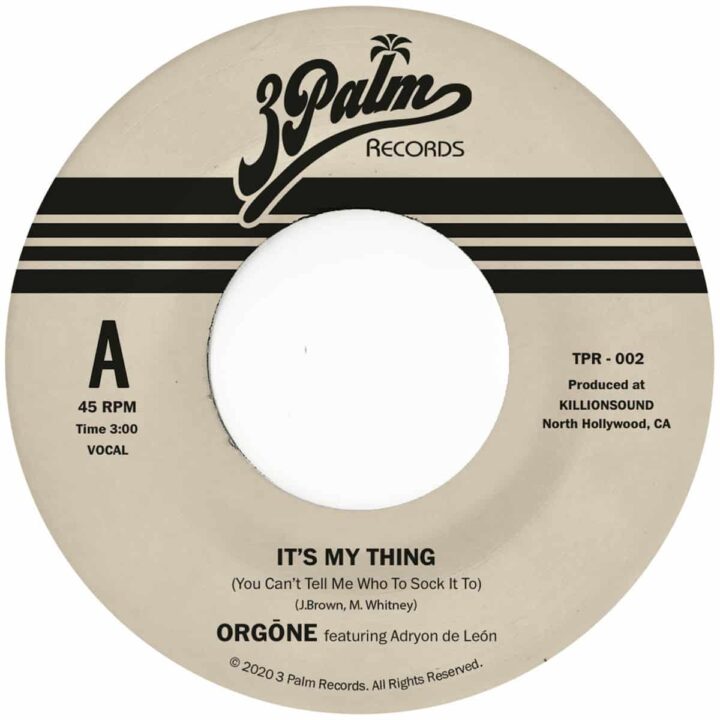 West Coast soul and funk powerhouse Orgone returns to their roots with this scorching cover of the James Brown-produced Marva Whitney song It’s My Thing (You Can’t Tell Me Who To Sock It To). The original is considered a breakbeat classic and has been sampled by hip hop’s golden era stalwarts (NWA, Public Enemy and EPMD). Orgone brings their brand of heavy hitting, gritty production to update the song for new ears and a new era. Lead vocalist Adryon de León struts and belts with swagger and soul, riffing and owning Marva’s response to the Isley Brothers’ It’s Your Thing. Orgone’s seasoned rhythm section chugs hard and heavy in their crusade to do justice to the legacy of James Brown’s renowned band The J.B.’s. Topped off with percussion breaks and killer horn lines, this side is ready to be embraced by soul aficionados, beat junkies, and deep funk crate diggers not to mention the hardcore fanbase that Orgone has established over two decades of critically acclaimed studio releases and a well-earned reputation for fiery live shows. This is the debut 45 from 3 Palm Records. 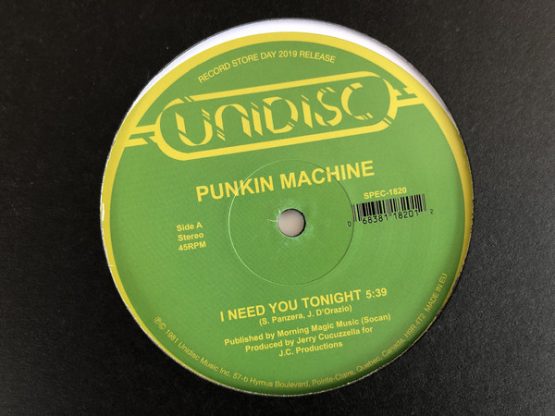 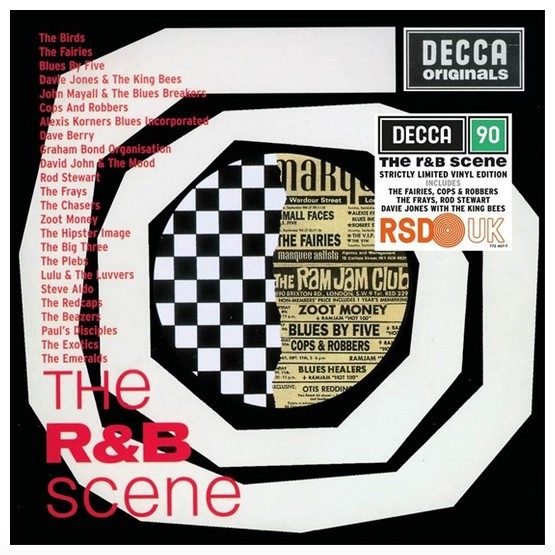 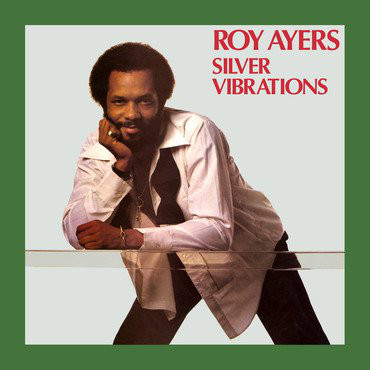