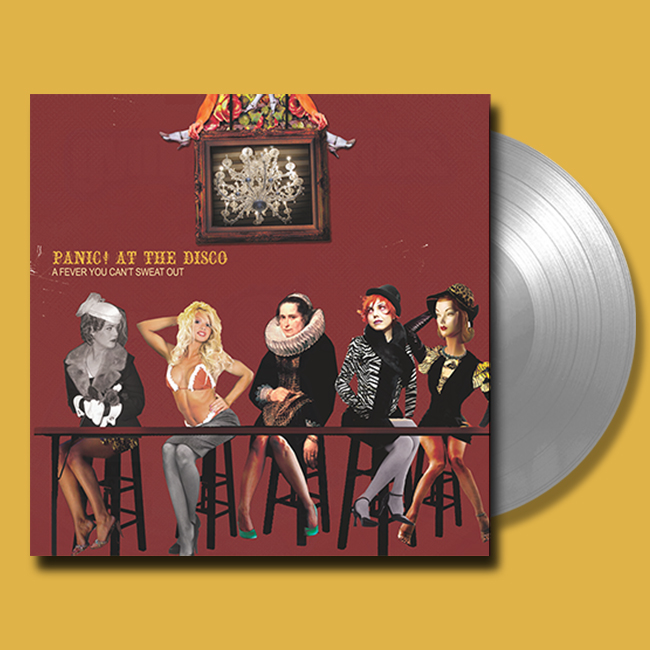 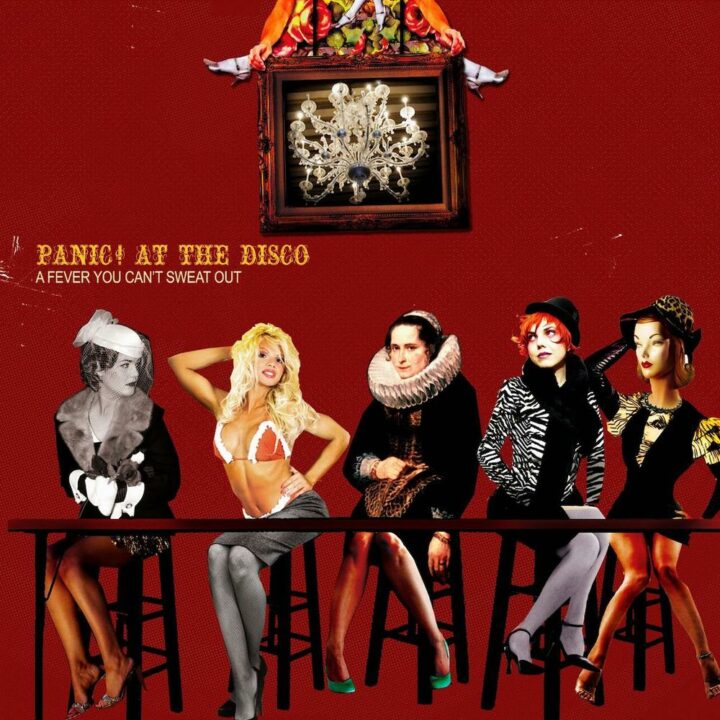 This is a presale order, release date AUG 27

All orders will be shipped on or before AUG 27

Ten years ago, who would’ve guessed that emo would usurp punk as the genre du jour for angst-ridden teens. By the late 1990s, most fans of the genre’s second wave were abandoning it. Many of the best bands had split up, while the handful that were left were moving toward a more straightforward pop rock sound. But just as it appeared over, the scene suddenly exploded, giving birth to an entire new generation of slick, generic, mall-store neo-emo. It’s like the bartender yelled last call, the house lights came on, and then at the last minute, he decided to keep the club open all night serving Cokes. So now, 20 years after Rites of Spring’s only full-length album was released, we’ve arrived at Panic! at the Disco’s A Fever You Can’t Sweat Out.