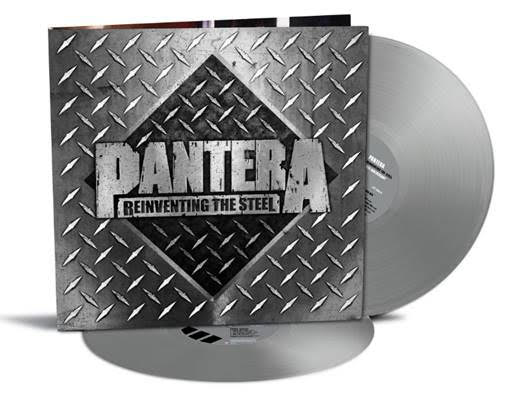 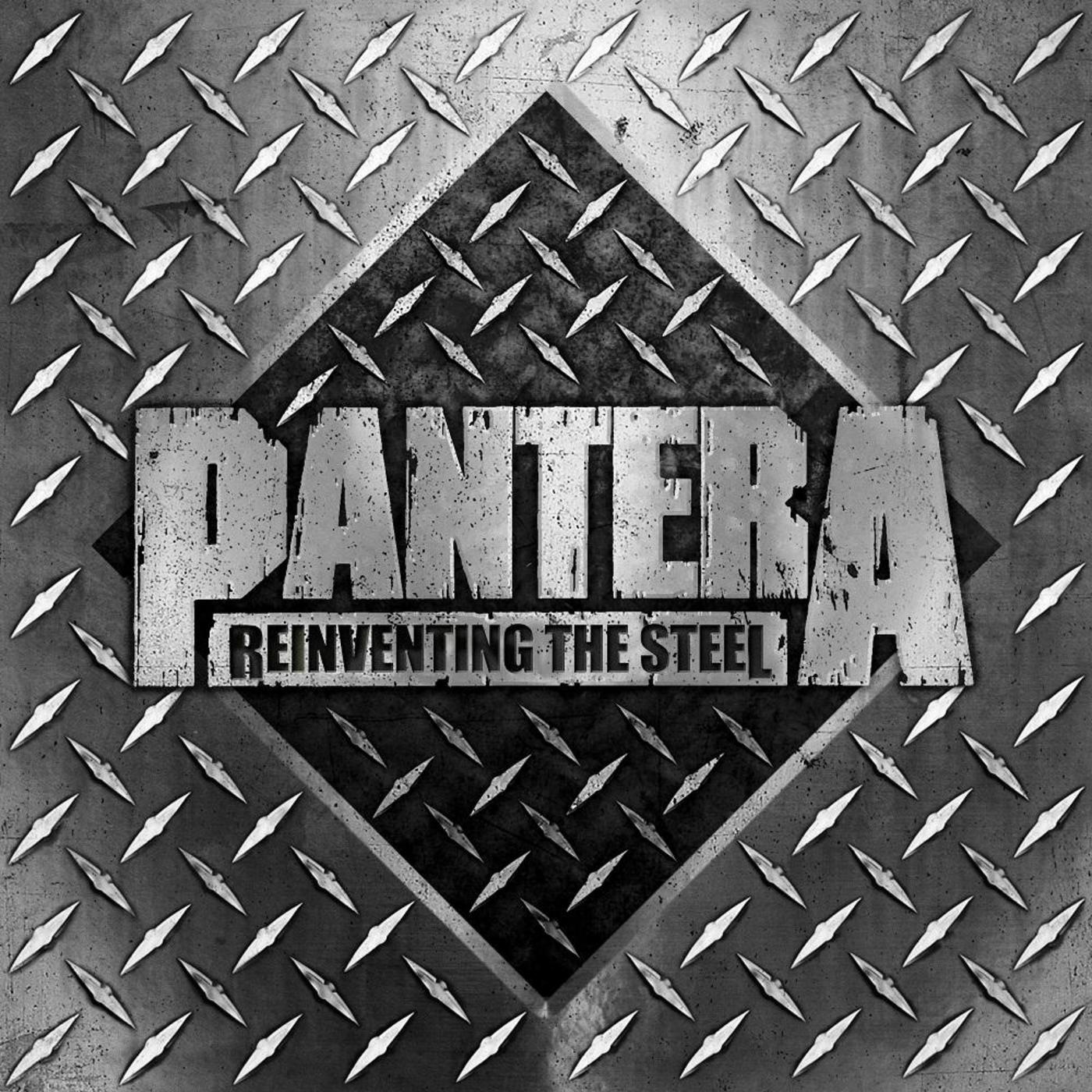 This is a presale order, release date JAN 8th

All orders will be shipped on or before JAN 8th

Pantera’s final opus, Reinventing The Steel, represented a recommitment to everything the band loved about heavy metal. Released in 2000 at the peak of nu-metal’s popularity, the album’s back-to-basics approach flew in the face of the trend and served as a potent reminder of the enduring power of primal metal. The album received widespread critical acclaim as well as high praise from fans, who voted the album as Album of The Year 2000 as well as voting the single “Revolution is My Name” Single of The Year 2000. The album also ranked No.2 on Guitar World’s readers’ poll for Top 10 Guitar Albums of 2000. Pantera’s 9th and final studio album turns 20 this year and is celebrated here.