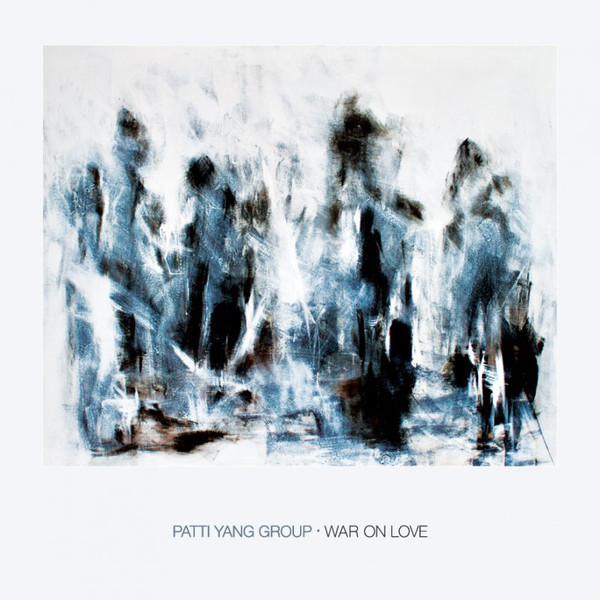 Can, Broadcast, Nico, Kate Bush. Spacious, psychedelic electronica meets desert rock, laced with lyrical other-worldliness from a collective of iconic musicians led by this Warsaw born/London raised artist living full time in the Mojave Desert.“Now that the sounds of freedom rattle the glass and fill our lungs with bronchitis, they must be on red alert, ready to shine the light” sings Patti Yang onSounds of Freedom, the first single from her forthcoming album War On Love, out November 22 via Requiem Records. She is talking about her home in the Mojave Desert, California, which although is both stunning and unusual, is also within eyesight and earshot of the largest Marine Corps base in the US; 29 Palms.

As expected, training exercises are common and the Marines set up a community phone line for civilians to call in with comments and impressions. It’s the jumping off point for War On Love, a record concerned with privacy and digital voyeurism, the tenuous relationship we hold with our sense of reality, existential sabotage and impermanence. “I began working on the album by setting myself a challenge: to break out from the daily life cycle”. Patti explored ancient medicine and the properties of sound by studying at the Integratron, a renowned temple dedicated to sonic bliss via quartz bowls played like a giant analog synthesizer. Following an inner call, she moved from London to Joshua Tree, a small town in the Mojave Desert, California. “Ifell in love with the soft, infinite silence and the open spaces which gave foundation to my research and creative work”. Songwriting began in Joshua Tree where recording spanned to London and Brooklyn, NY, at Rare Book Room, where the album was also mixed. Untetheredby a specific style, the journey oscillates between unadorned hyperrealism and chaotic narratives, linked by dreamlike pop soundscapes.