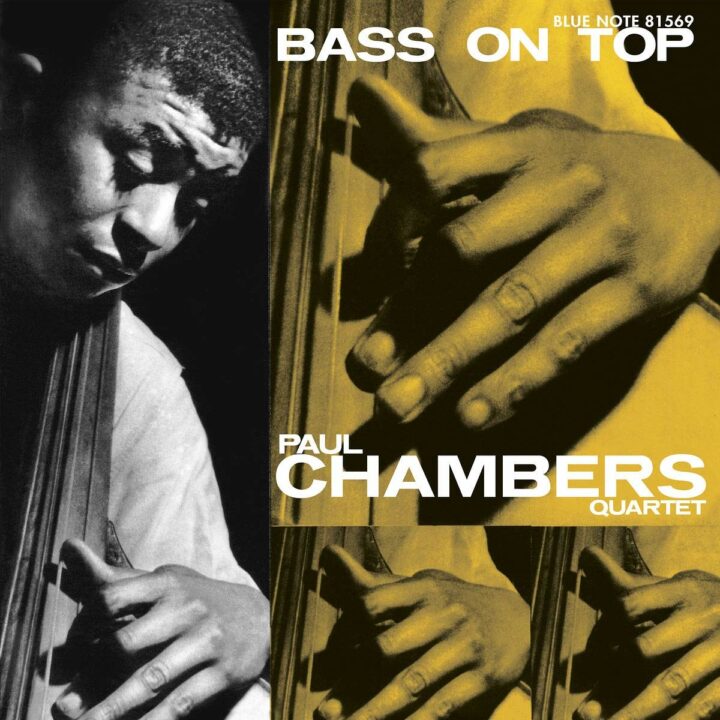 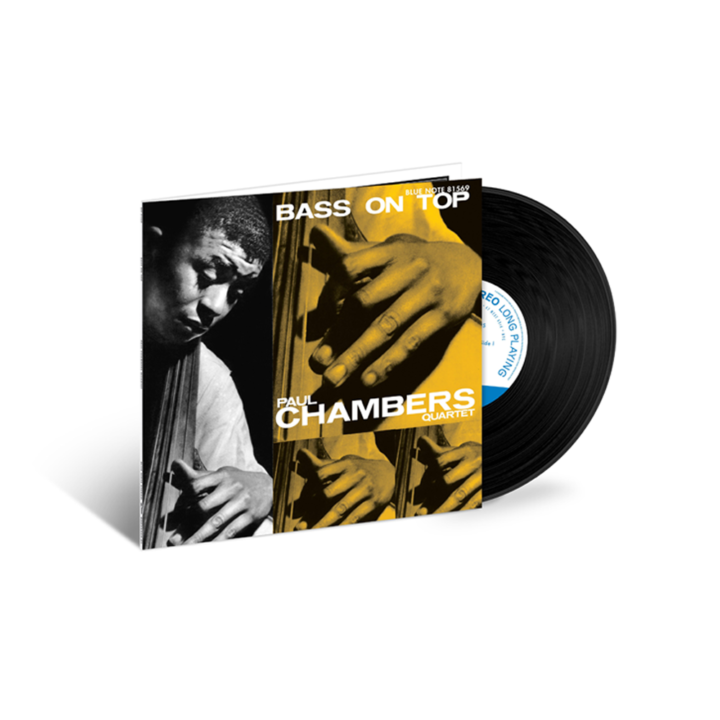 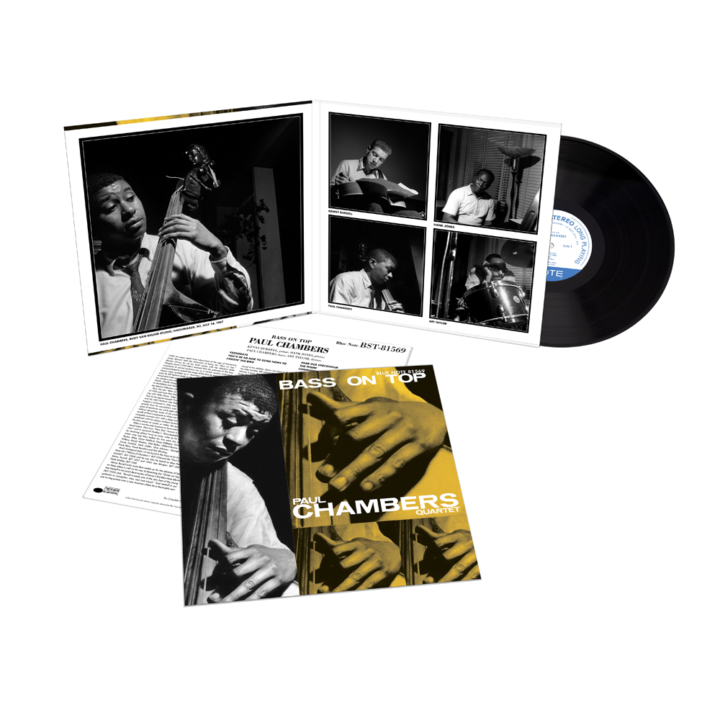 LP – 180g Vinyl Remastered from Original Tapes and housed in a Gatefold Sleeve.

When jazz bass virtuoso Paul Chambers recorded Bass On Top, his third and final album as a leader for Blue Note, he was only 22 years old but already well established as one of the top bassists in jazz. This brilliantly seductive album features stalwarts Hank Jones on piano, Kenny Burrell on guitar, and Art Taylor on drums. Highlights include the chamber-jazz interpretation of Jerome Kern’s “Yesterdays” and a lightly swinging version of “Dear Old Stockholm,” a tune often associated with Miles Davis who was Chambers’ employer at the time.

B1: Dear Old Stockholm
B2: The Theme
B3: Confessin’