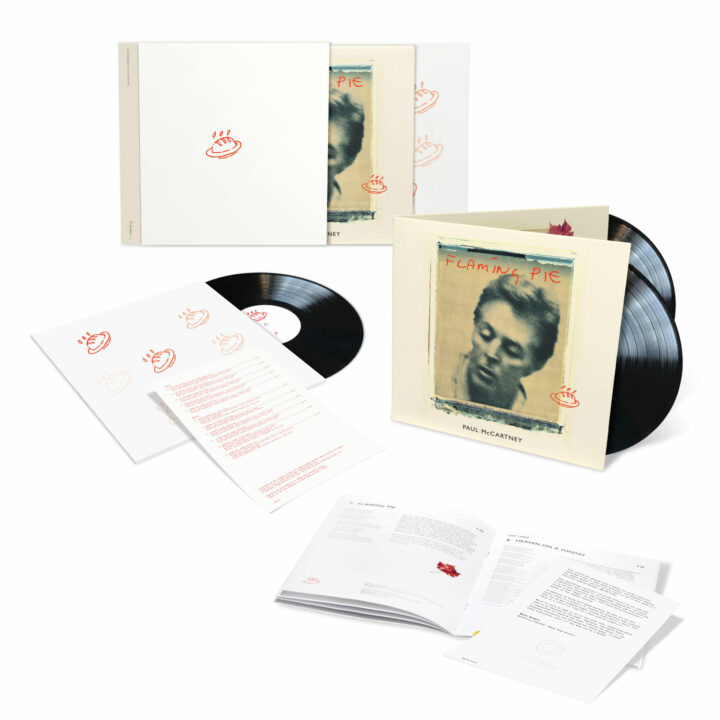 Half-speed master of the remastered main album tracks cut over 2LPs for the first time, 1LP of the Demos and Home Recordings

LP1 Side A – Remastered Album

LP1 Side B – Remastered Album

LP2 Side A – Remastered Album

LP2 Side B – Remastered Album

LP3 Side A – Home Recordings

LP3 Side B – Home Recordings