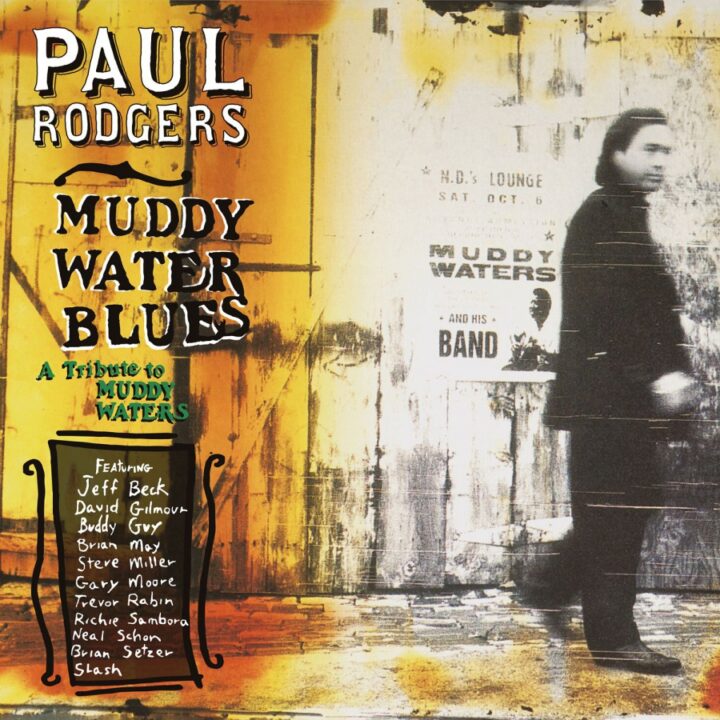 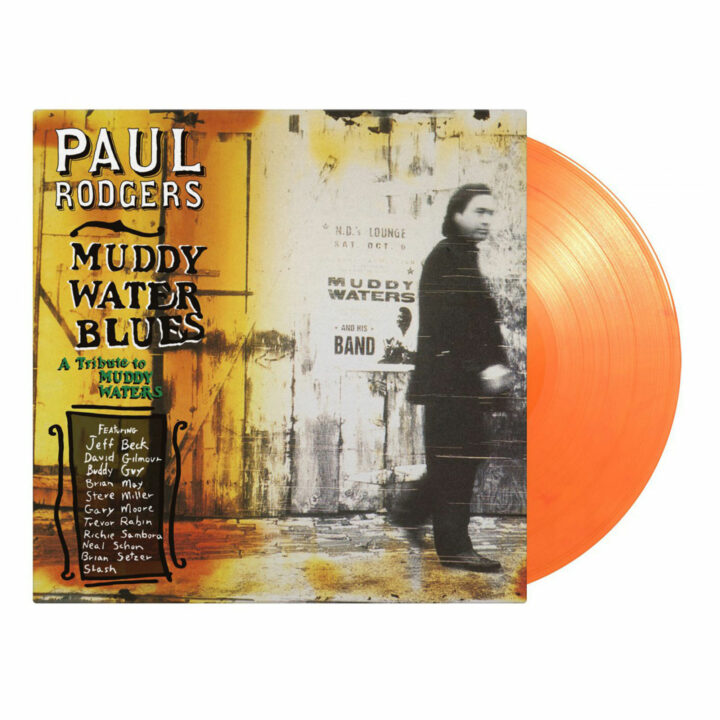 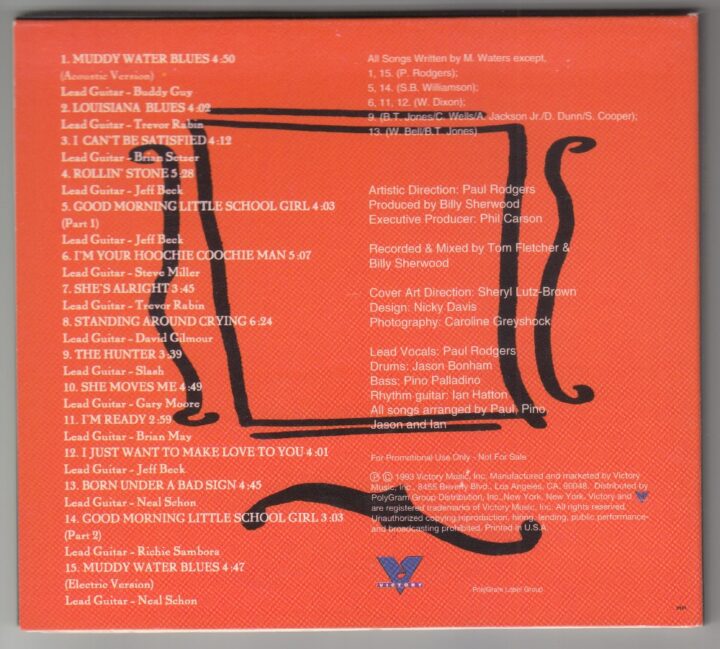 On vinyl for the first time. Muddy Water Blues: A Tribute to Muddy Waters is the second solo album by Paul Rodgers, the former vocalist of Free and Bad Company invites a stellar line up of guest guitarists on this album of Muddy Waters covers. The album features collaborations Brian May, Buddy Guy, David Gilmour, Jeff Beck, Gary Moore, Brian Setzer, Richie Sambora, Slash, Trevor Rabin, Steve Miller and Neal Schon! All delivering stuuning blues rock performances with producer Billy Sherwood managing to keep the sound even throughout despite the album being recorded at various studios due to the many Muddy Water Blues was nominated for a Grammy Award.