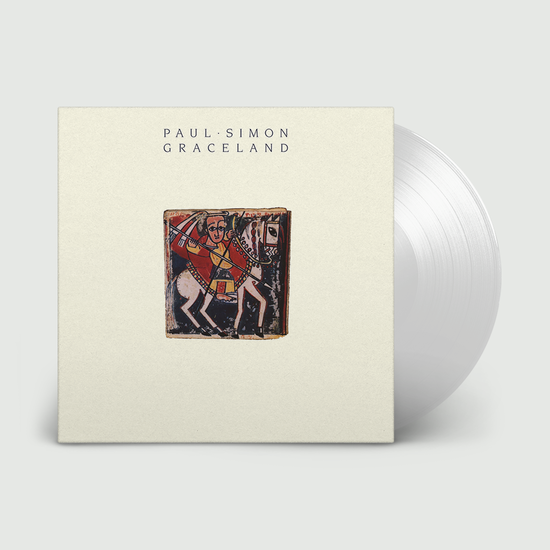 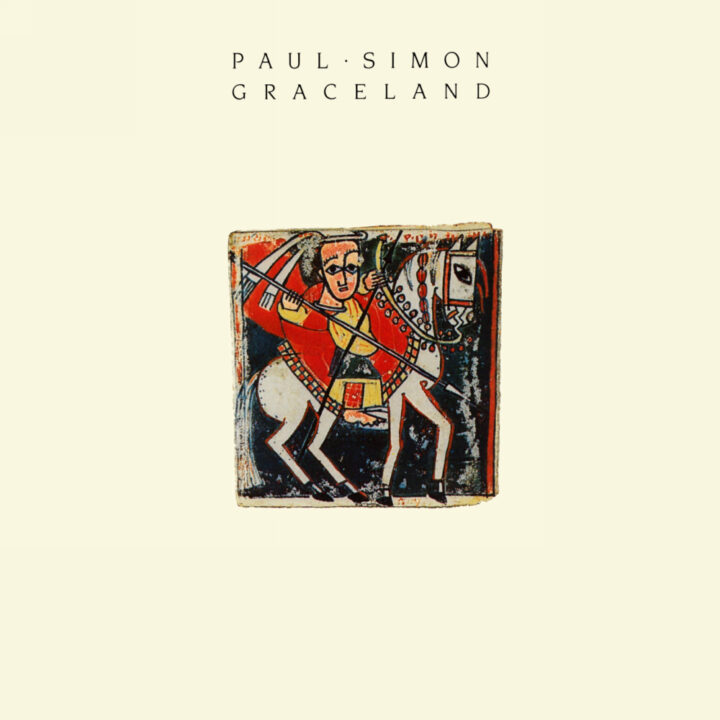 With Graceland, Paul Simon hit on the idea of combining his always perceptive songwriting with the little-heard mbaqanga music of South Africa, creating a fascinating hybrid that re-enchanted his old audience and earned him a new one. It is true that the South African angle (including its controversial aspect during the apartheid days) was a powerful marketing tool and that the catchy music succeeded in presenting listeners with that magical combination: something they’d never heard before that nevertheless sounded familiar. As eclectic as any record Simon had made, it also delved into zydeco and conjunto-flavored rock & roll while marking a surprising new lyrical approach (presaged on some songs on Hearts and Bones); for the most part, Simon abandoned a linear, narrative approach to his words, instead drawing highly poetic (“Diamonds on the Soles of Her Shoes”), abstract (“The Boy in the Bubble”), and satiric (“I Know What I Know”) portraits of modern life, often charged by striking images and turns of phrase torn from the headlines or overheard in contemporary speech. An enormously successful record, Graceland became the standard against which subsequent musical experiments by major artists were measured.