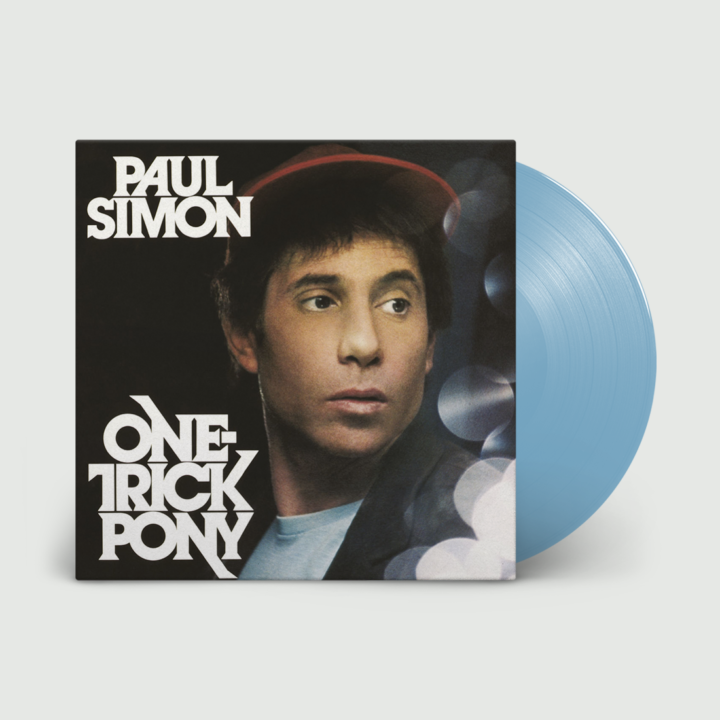 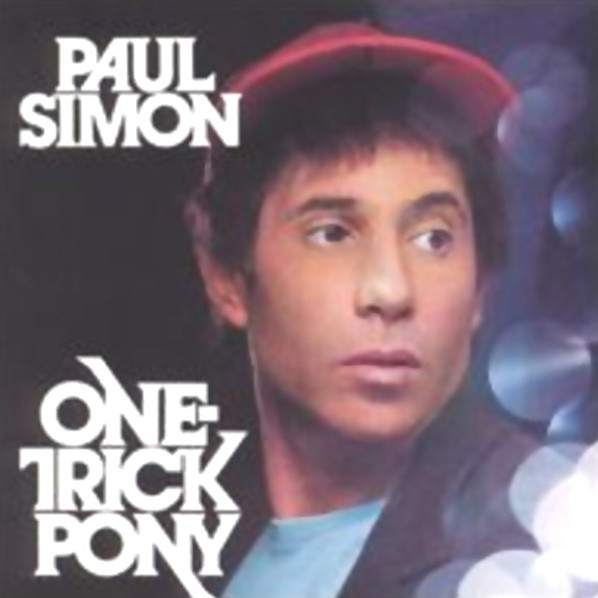 We Are Legacy release – Paul Simon’s fifth solo album originally released in 1980 in conjunction with the film of the same name. Includes the hit Late In The Evening. A 10 song album featuring 2 live songs recorded in Cleveland, Ohio in 1979, plus 8 studio cuts.