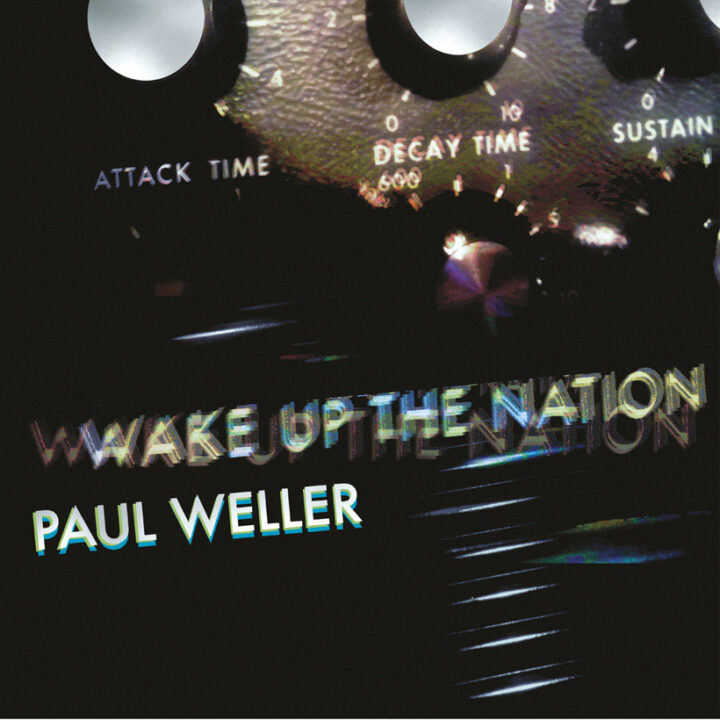 Paul Weller’s widely-acclaimed Mercury Music nominated album Wake Up The Nation has been remastered exclusively for its 10th anniversary in 2020.

Remastered by Jan ‘Stan’ Kybert and Weller himself, Wake Up The Nation includes the hit singles – “No Tears to Cry”, “Wake Up The Nation”, “Find the Torch Burn the Plans” and “Fast Car/Slow Traffic.”

About the remastered edition Weller says: “I was never happy with the mix on Wake Up The Nation, so when someone pointed out that it had been 10 years since it’s been out I thought it was a good opportunity to try a re-mix on it. I liked the chaos and intensity of the original but I could hear how much you couldn’t hear in it. I think the new mix reveals lots more parts that you didn’t hear in the original while still keeping the energy.”

Featuring re-styled cover artwork and packaging (with color poster), this version of Wake Up The Nation is released on CD and digitally through UMC/Island on November 27. The vinyl version is coming early 2021.

Reflecting the urgency and claustrophobia of city life, Weller’s 10th solo album dispensed with the acoustic, folky and pastoral influences of his recent work and introduced more jagged rock styles with angry, urban and metallic influences. Considered experimental, Wake Up The Nation is packed with mostly short songs with a searing sense of adventure. However, amongst the experimentation, Jam fans will love the tightly wound collaboration with Bruce Foxton on “Fast Car/Slow Traffic” and the dense, dangerous heartbeat and militaristic sound collage of “7&3 Is the Strikers Name”, featuring My Bloody Valentine’s Kevin Shields.