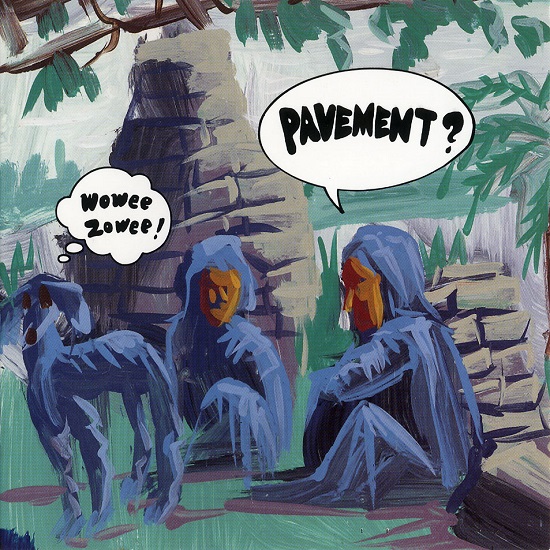 Wowee Zowee, originally released by Matador in April 1995 on the eve of Pavement’s infamous mud-bespattered mainstage appearance at Lollapalooza, began life as a controversial release. Fresh off the success of Crooked Rain, Crooked Rain with its chart- topping Modern Rock hit Cut Your Hair, the band went into the studio and came out with a deliberately chaotic and eclectic album that sounded nothing like its predecessor. With influences from the Groundhogs to the Frogs, Captain Beefheart to the more obscure mid- ’80s central California hardcore bands featured on Maximum Rock’n’Roll comp ‘Not So Quiet On The Western Front’, Wowee Zowee confused critics and alienated fans.