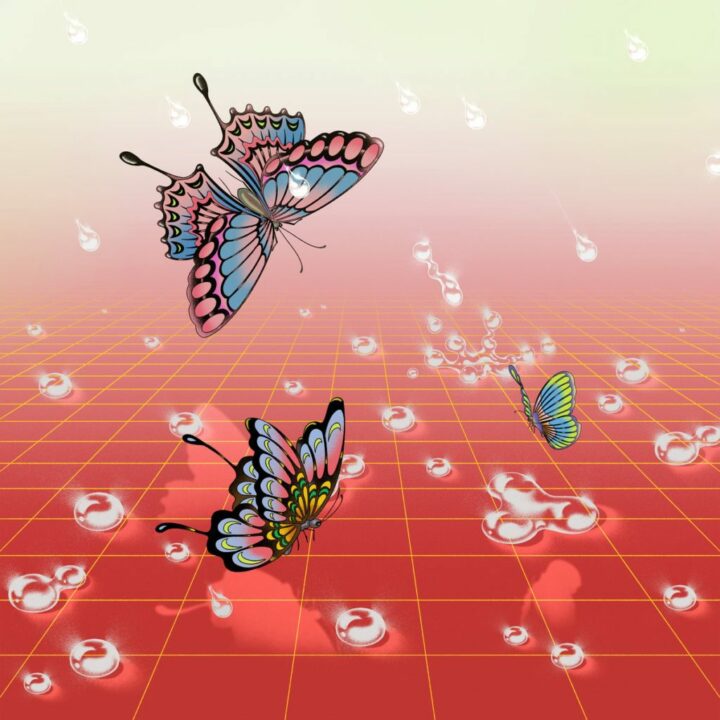 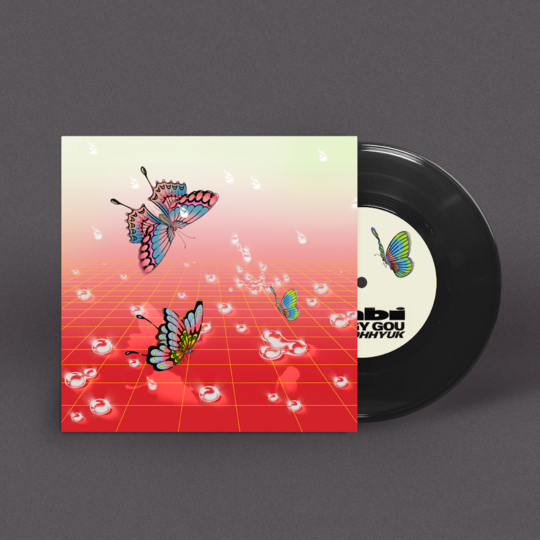 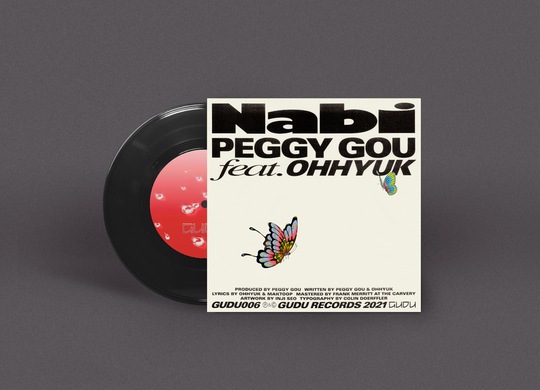 This is a presale order, release date AUG 13

All orders will be shipped on or before AUG 13

Peggy Gou returns with Nabi – her first single in over two years and the follow up to 2019’s global crossover, Starry Night.

Nabi is an incredible piece of slow-burning, 98bpm electronic pop, inspired by 80s synth classics, the piano pieces of renowned composer Erik Satie and the 80s and 90s Korean songs Gou’s mother used to play at home during her childhood. Showcasing a less familiar side of Gou’s diverse sound and influences, it retains the hallmarks of her unique take on electronic music; at once both nostalgic and totally modern.

Nabi – which translates as Butterfly – is also Gou’s first ever vocal collaboration, as she teams up with fellow Korean sensation OHHYUK, the lead singer and guitarist in Hyukoh. It’s set to build on the widespread acclaim for her 2020 production collaboration with Baltimore techno legend Maurice Fulton (on his Jigoo release for Gudu), Nabi is the first of two songs Peggy Gou will release over the coming months.

While the forthcoming follow up is set to dial up the tempo, kicks, 808’s and 909s to soundtrack a summer where we can all (hopefully) dance together in our thousands again, Nabi is very much the sound of now – a lowkey anthem fuelled by feelings of hope, freedom and positivity for what’s to come.