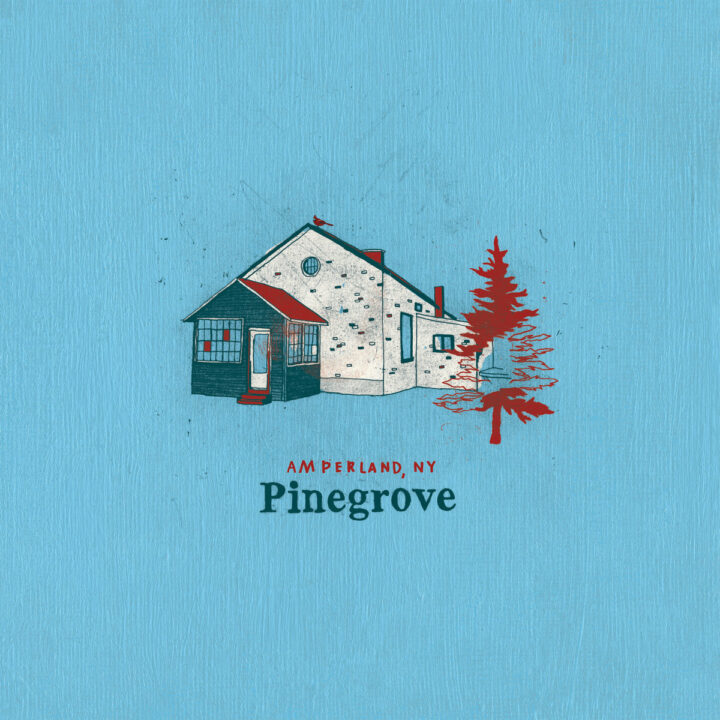 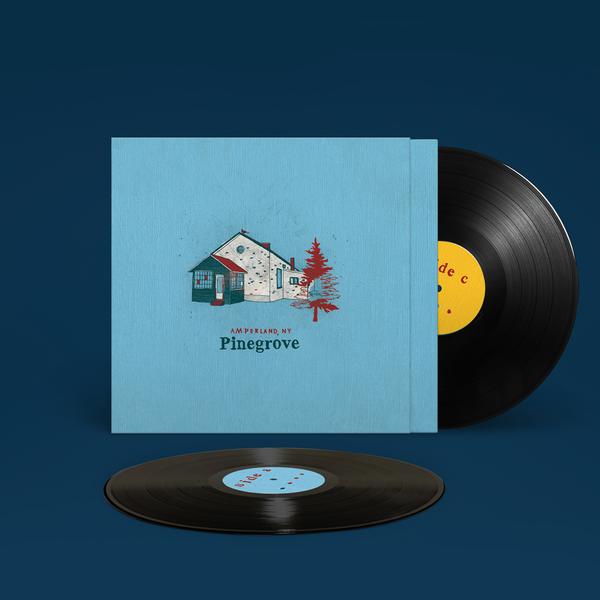 Founded by childhood friends Evan Stephens Hall and Zack Levine, Pinegrove have already crafted three fantastic albums –   Everything    So Far  (2015), Cardinal  (2016), and   Skylight  (2018)  – and achieved massive critical acclaim and a widespread and devoted listenership. The band’s latest album (and first for Rough Trade)   Marigold, arrived in January of 2020, and its themes of reflection and resilience have resonated through an especially tumultuous year. Now with tours   cancelled   and time on their hands, the band have decided to put together something special for their fans.

Amperland, NY    is yet another full album, this time accompanying a feature film of the same name. The collection features 21 brand new studio recordings spanning Pinegrove’s career &  catalog, captured upstate in the house where the band lived and recorded for 4 years – a place they lovingly referred to as “Amperland”. But all good things (and leases) come to an end, and before they bid adieu to the space permanently, they gathered together for one last performance with friends and family.

Featuring original member and keyboardist/vocalist Nandi Rose (Half Waif) on many tracks – this collection will thrill old and new listeners alike – with the band breathing new life into fan favorites and deep cuts. From acoustic versions to unique arrangements featuring piano, pedal steel and organ,   Amperland, NY    touches on notes of folk and progressive rock previously unheard on their studio albums. This will be an essential addition to the Pinegrove   catalog   and encompasses all of the earnest and ecstatic live energy the band is known for.

The beautiful double album will be housed in a heavyweight matte gatefold package   and comes with a fully annotated script and behind the scenes photos from the film.